According to the Melbourne police, they responded to a shooting around 4:48 p.m. Wednesday at the Circles of Care on Dr. Martin Luther King Jr. Boulevard. 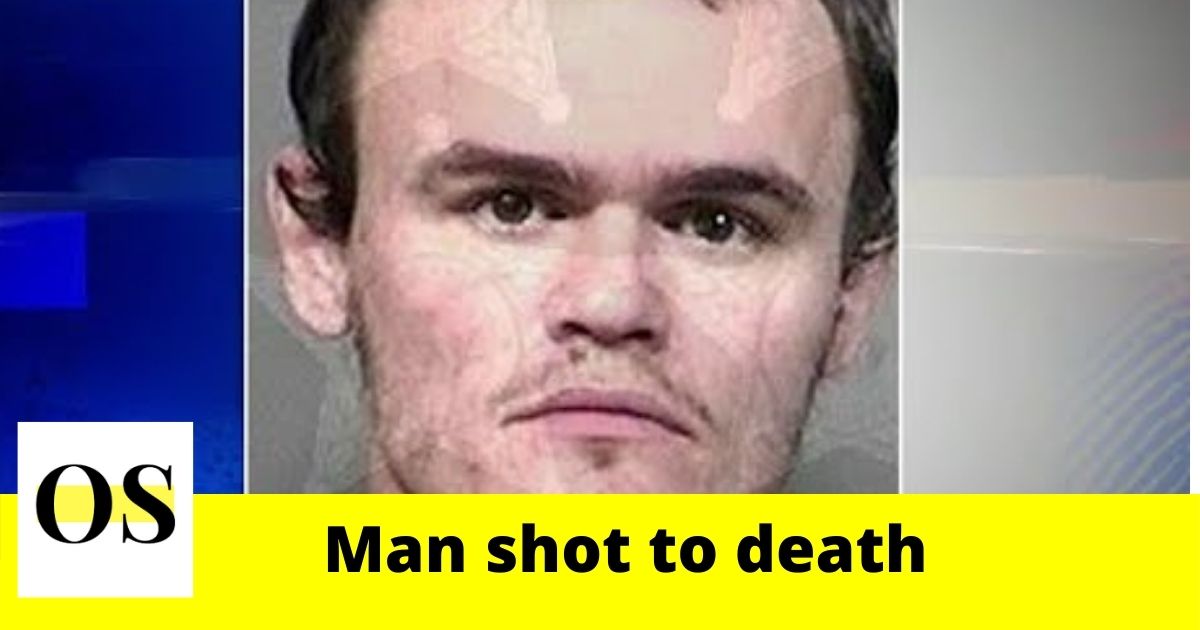 The victim identified as Travis Knight was found with a gunshot injury in the parking lot. He was later pronounced dead.

In the investigation, police arrested Robert C. Quackenbushon with first-degree murder charges. He was being held without bond.

Police said Quackenbushon was taken into custody at the scene. Quackenbush attempted to get rid of the gun near the scene. Deputies were collecting evidence through the evening.