According to the Jacksonville Sheriff’s Office, a man was shot in the arm outside of an Arlington hotel Thursday night. 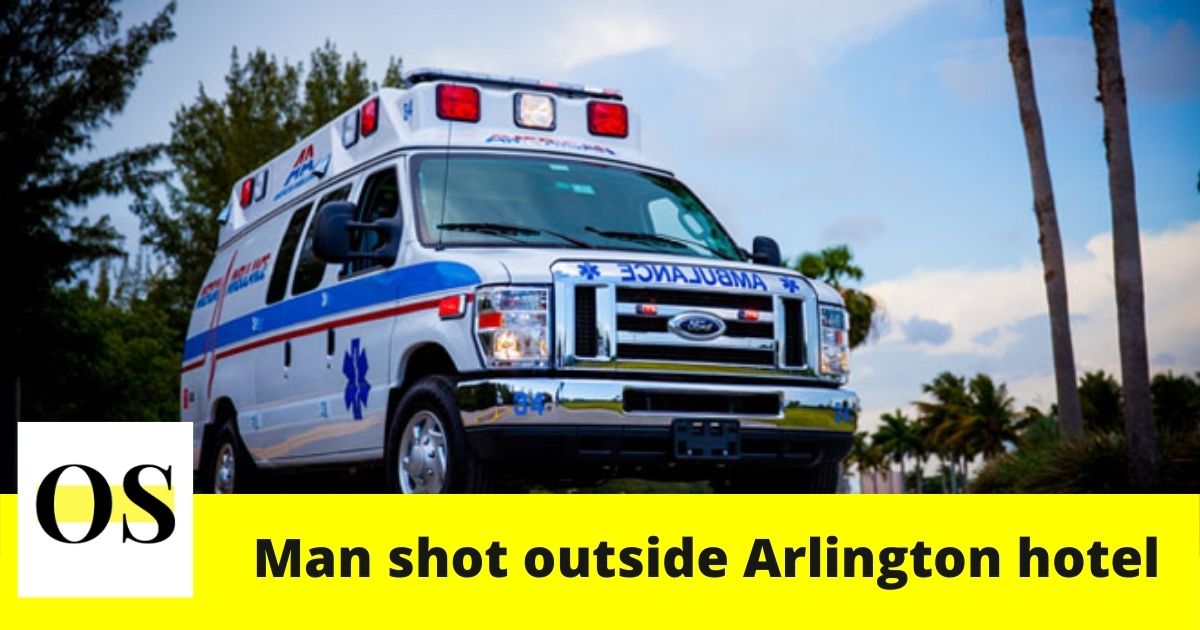 Records say the shooting happened around 8 p.m. in the outside courtyard of the Regency Inn on Arlington Expressway.

The victim was rushed into the hospital. The reports say the victim got non-life-threatening injuries.

The Jacksonville Sheriff’s Office was asking questions with possible witnesses. The investigation is ongoing. No more details have been released.

Anyone with information is asked to call Crime Stoppers at 1-866-845-TIPS.