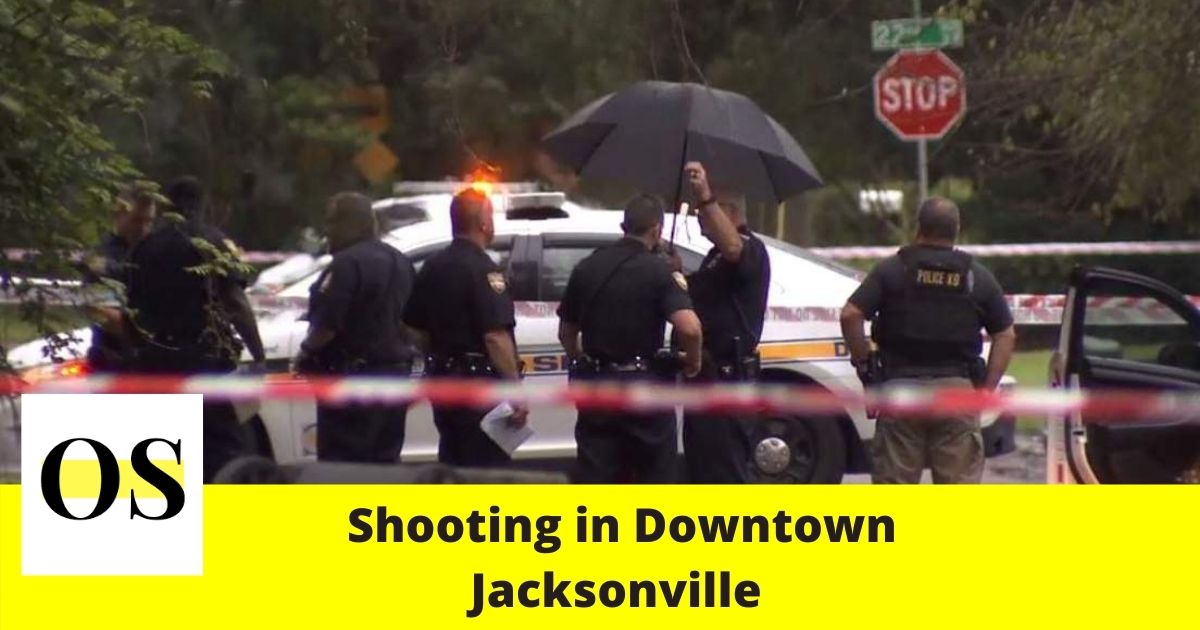 The Jacksonville Sheriff’s Office said this may have been an armed robbery.

As per the reports, when the suspect saw the officers he fled on foot, but he was apprehended. Witnesses took the officers to the crime scene, a parking lot on N. Main St.

Deputies said the victim was shot once in the buttocks. The victim arrived at the hospital with non-life-threatening injuries.

The Jacksonville Sheriff’s Office said the victim confirmed that he was in the parking lot, robbed and shot.