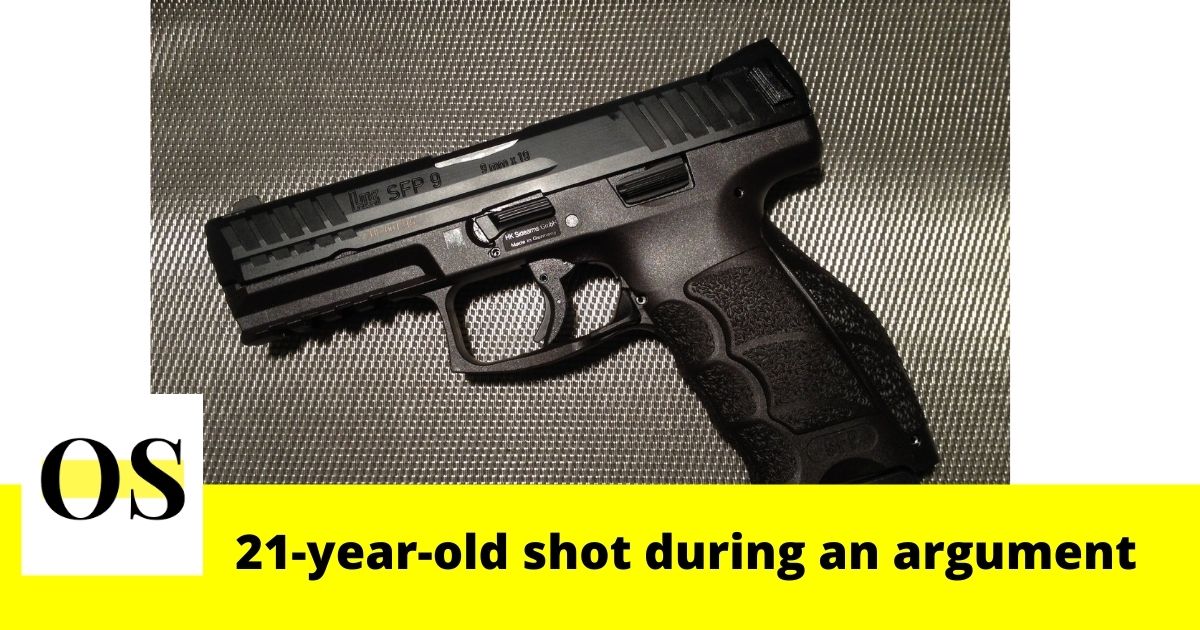 ORLANDO, FLORIDA: According to the reports, a shooting that happened between an argument late Wednesday at an Orange County mobile home left a man injured.

Police said they responded to the scene after 11:54 p.m. The incident occurred on Stardust Lane at The Groves.

The argument involved two men. Both of them were in their early twenties. As per the Orange County Sheriff’s Office, a 20-year-old man pulled out a gun and shot a 21-year-old man.

Paramedical aid was provided to the victim before transporting him to Orlando Regional Medical Center. Officials said the victim suffered non-life-threatening injuries.

The victim is expected to recover soon. Police are investigating the reason that led to the argument. The 20-year-old man is taken into custody.

Their identity has not been released.