According to the Marion County Sheriff’s Office, a  man was shot and killed. The reports say the deadly incident happened around 9 p.m. Sunday. 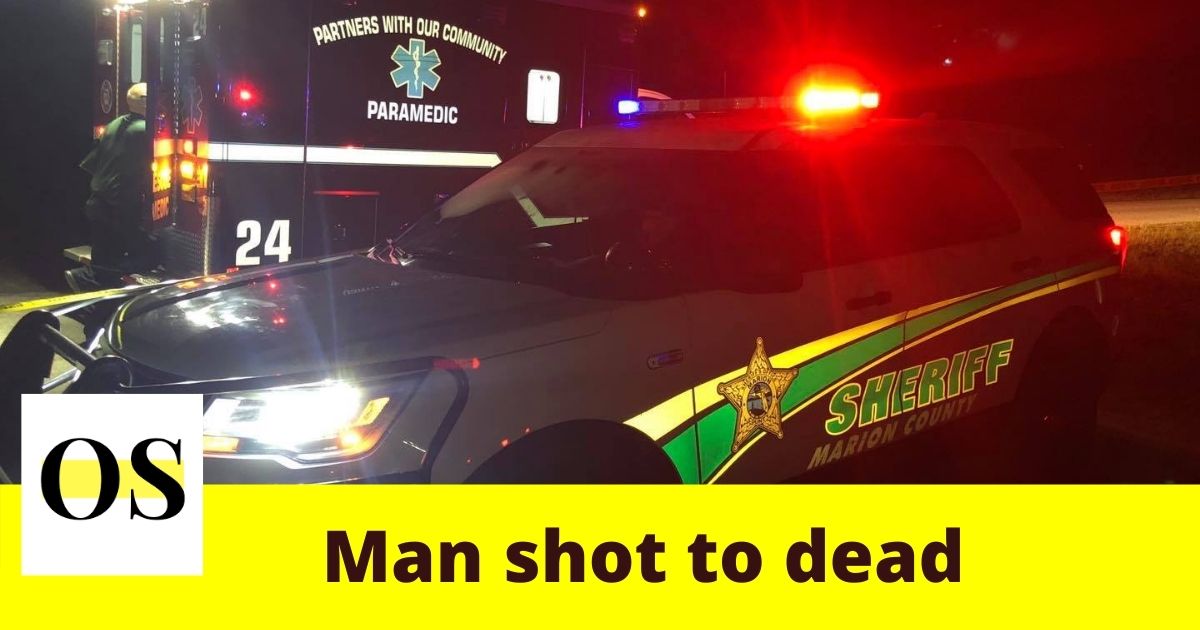 Deputies said a man at a home in the Marion Oaks area was fatally shot. They said they found the dead body when they reached the crime scene.

The identity of the victim is unknown. The officials are investigating the reason that led to the shooting. Deputies interrogated everyone involved. They say there is no threat to the public related to this.

The Marion County Sheriff’s Office is doing the investigation. No more details have been released. Stay Updated!