According to the recently released reports, a Florida man fatally shot his pregnant wife after he thought he heard an intruder outside his bedroom door. 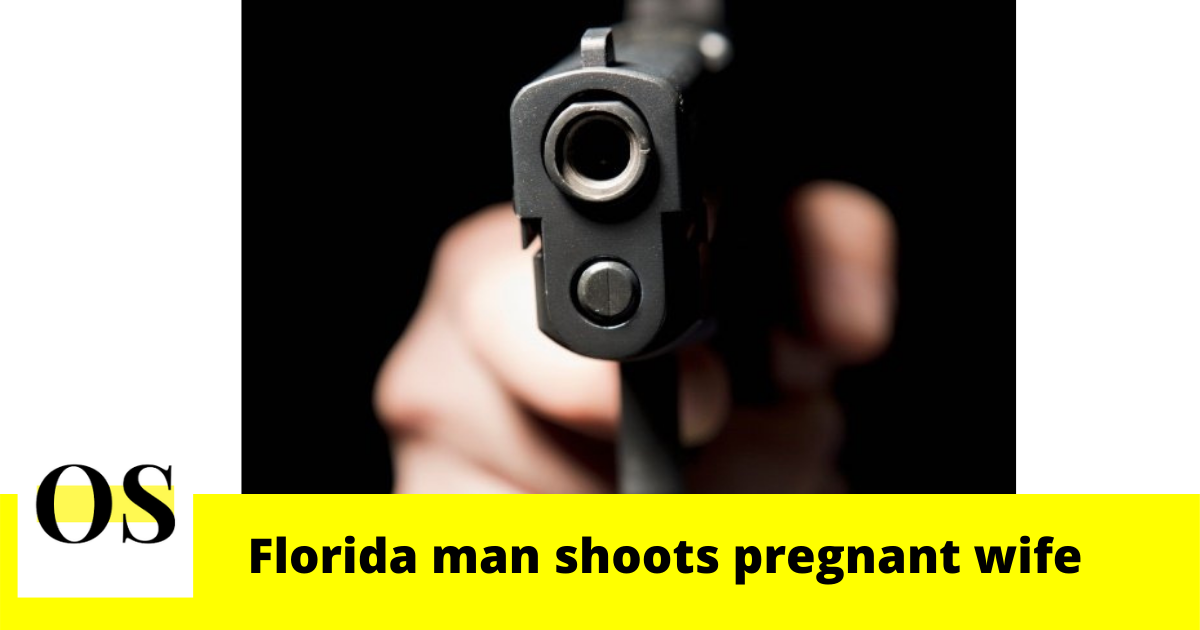 Reports say the fatal incident happened just around 1:30 a.m. Wednesday. Deputies say the woman’s husband heard a noise outside the bedroom door of their home in Stuart, Martin County.

The woman was six months pregnant. Fortunately, doctors were able to save the baby. The man told detectives he didn’t realize his wife was not in the room. The report shows a 2-year-old child was in the home when the shooting happened.

“He gave us a pretty in depth statement, in which he said that he awoke in the middle of the night, thought he heard somebody in the house, went to investigate with a handgun, saw a shape in the hallway and fired one round and unfortunately, it turned out to be his wife,” Sheriff William Snyder said.

“This is a nightmare case,” Snyder said. “You know somebody who thinks he’s defending his home, actually shoots his wife.”

“So, though we do have a good statement from him, we don’t take anything to face value and we’ll continue investigating through all backgrounds; there’s a lot of investigative steps that we’ll have to make sure that he’s telling the truth,” Snyder added. “When you have a home where you have family members, you have to be even more careful and wait that extra second and do everything you can to make sure you know what you’re dealing with when you’re about to use deadly force,” he said.