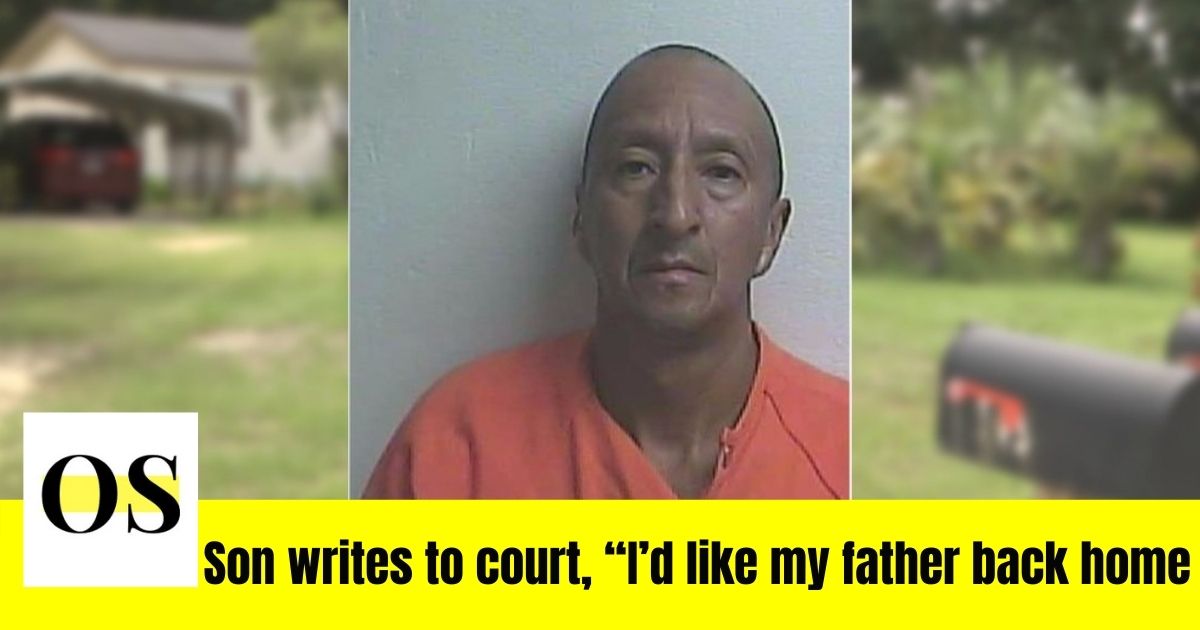 GILCHRIST COUNTY, FLORIDA- According to the news, the cheating wife’s lover was tied up by the husband who held the gunpoint to the victim’s penis and later cut it off with a pair of scissors. The arrest was sentenced to a lengthy 20 years of serving in the prison for his criminal act, according to the Sheriff’s office.

The husband, Alex Bonnila, 51 was previously sentenced to 10 years of probation for kidnapping, inflicting bodily harm, burglary while the armed and aggravated battery, and assault with a firearm.

According to the victim, Bonnila who was his neighbor entered his house and threatened to kill if he moved. The victim was then forced to his bedroom where he was tied and held at gunpoint. “Bonnila forcefully cut off the victim’s penis with a pair of scissors,” according to the Deputies.

Although no motive of the crime was revealed by the Police, according to the news, Bonnila had discovered the illegitimate relationship between his wife and the victim and discovered they’ve had sex two months prior to the incident.

Bonnila’s friends and relatives requested the court for leniency by writing before giving a judgment about the sentencing, according to court records.

The handwritten letter of Bonnila’s son stated that he’d like his daddy to be back home and financially support him and his sister to read. He also added that it’s just one of the many reasons why he’d like to have his daddy back in his home.

With the court’s decision, Bonnila was sentenced to 20 years of prison and was ordered to pay more than $251,000.