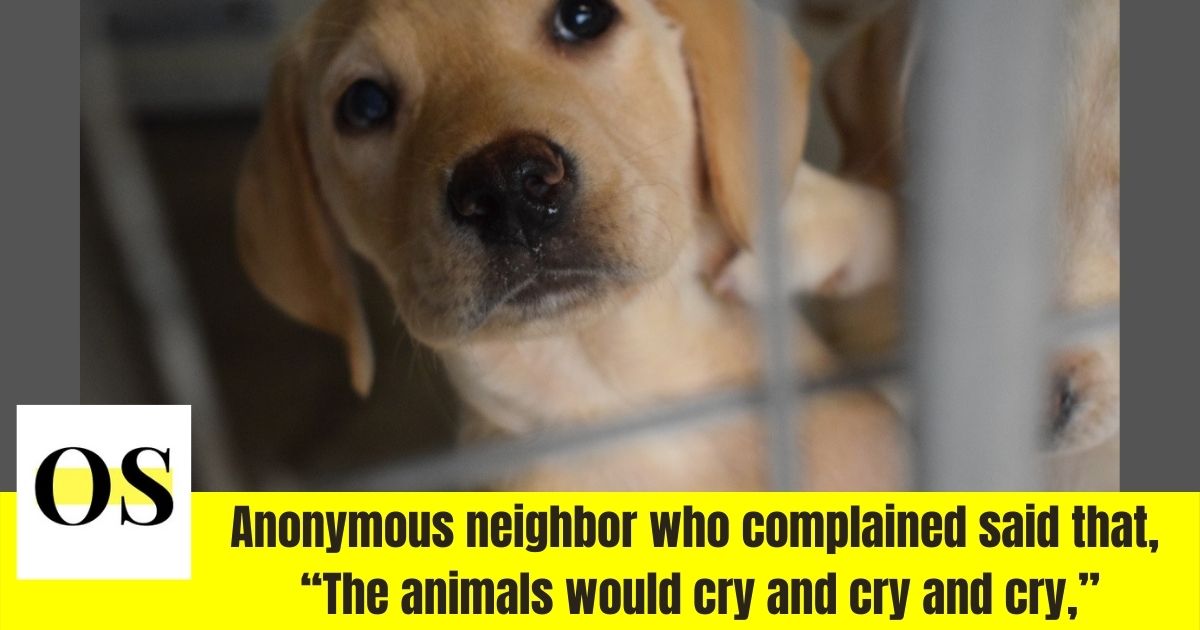 JACKSONVILLE- Kyle Henderson was arrested upon a raid by the Animal Care officers. The arrest was pressed with charges for possessing animals without basic care like food, water, or exercise for the purposes of fight, bait, and confinement.

Currently, the accused is out of jail on bond.

The complaint to animal control was made anonymously by a neighbor who asked not to be identified. According to her, there had been continuous animal noises and had also noticed Pit bulls in the yard and puppies in a crate. Along with her complaint, she had also provided video clips to support her complaint.

According to the Sheriff’s office in Jacksonville, there have been five animal noise complaints on the property since 2019.