Reports say, Kurt Hartman, 39, was last seen near a retention pond around 5 p.m. Oct. 26 across the street from Hourglass Brewery on East Wildmere Avenue in Longwood. 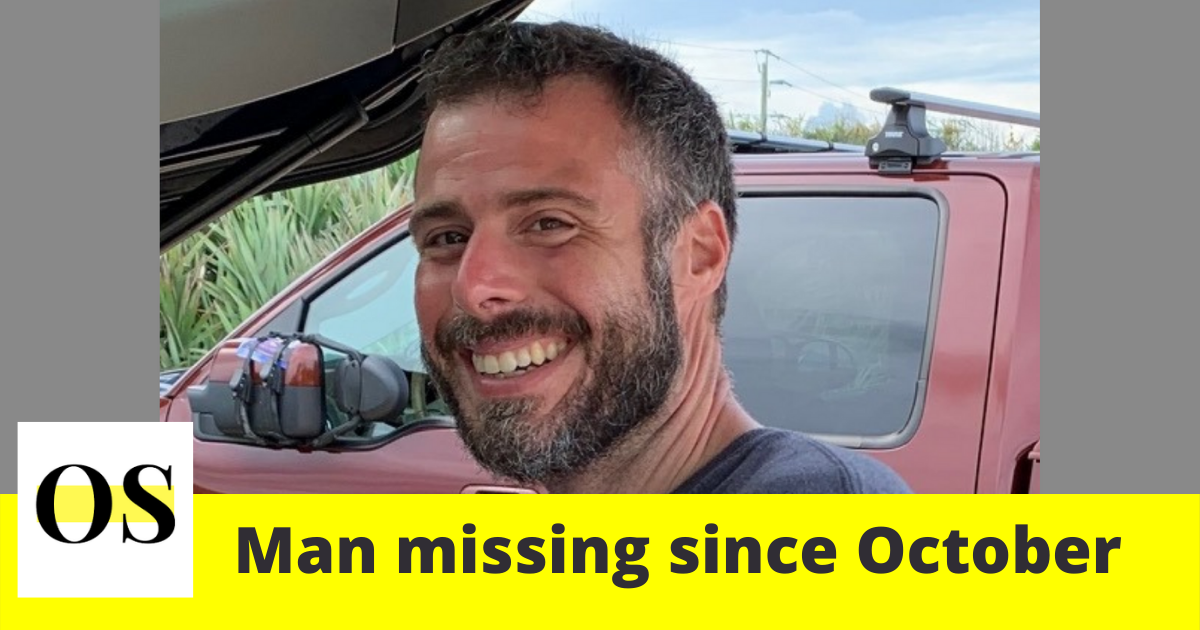 Deputies say a woman called them to say she saw a suspicious man standing near the pond. Deputies talked with Hartman but everything seemed fine.

Sanford police recovered his truck with his wallet, cell phone, and keys inside two days later that incident. Hartman’s family filed a missing complaint on Oct. 29.

“Honestly we’ve gone through all the scenarios,” said his sister Lindsey Hartman, who came down from North Carolina to help with the search. “The best one we’ve come up with is he’s disoriented and walking around somewhere. He likes to walk. He could have ended up several towns over.” The records show Hartman moved from North Carolina earlier this year to live with his brother in Winter Park for a fresh start.