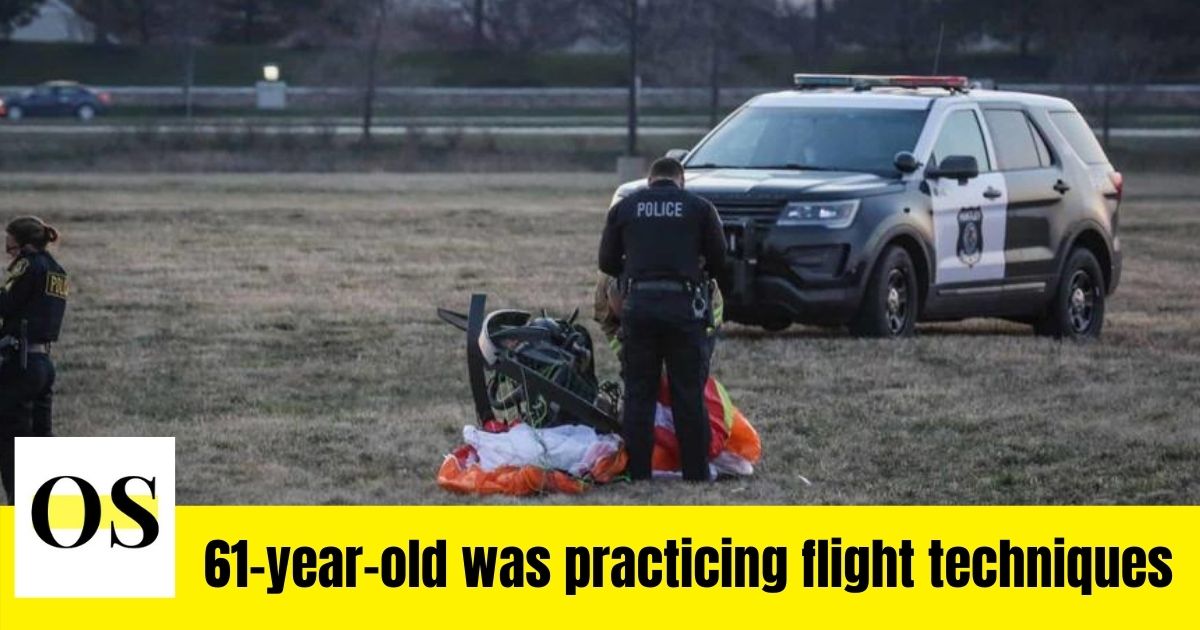 JACKSONVILLE, Fla. –  According to the Jacksonville Sheriff’s Office, a man was killed in an ultralight aircraft crash in East Arlington on Sunday morning.

JSO, Jacksonville Aviation Authority officers, and the Jacksonville Fire and Rescue Department responded to Jacksonville Executive at Craig Airport around 6:40 a.m., according to Lt. J.D. Stronko of the Sheriff’s Office. An Aerolite 103 ultralight aircraft crashed shortly after taking off from the airport, police said, killing a 61-year-old man. The plane looked to have crashed on the Blue Sky Golf Club’s golf course.

At the time of the crash, Stronko stated the individual was practicing flight maneuvers on the flight line. The man, according to police, had prior aviation experience.

The Sheriff’s Office is looking into it. Following the crash, officers were observed interacting with at least three golfers and staff personnel.

The Federal Aviation Administration and the National Transportation Safety Board will not be responding to the scene to investigate due to the aircraft’s lack of a tail number and its design.

The weather, according to News4Jax meteorologist Mark Collins, was most likely not a factor in the incident, as rain fell in the Arlington area shortly after the crash at 6:30 a.m.

“A steel tube frame aluminum frame covered by a dacron fabric comparable to sailcloth propelled by an engine similar to what you would see on lawn equipment,” according to aviation expert Ed Booth.

According to Booth, an ultralight aircraft is an unregulated aircraft. The planes aren’t designed to be flown over populous areas, therefore pilots don’t require any training or a license to fly them. It has a maximum fuel capacity of five gallons and can only go at speeds of less than 64 mph. The aircraft’s wingspan, according to Booth, is barely 16 to 18 feet long.