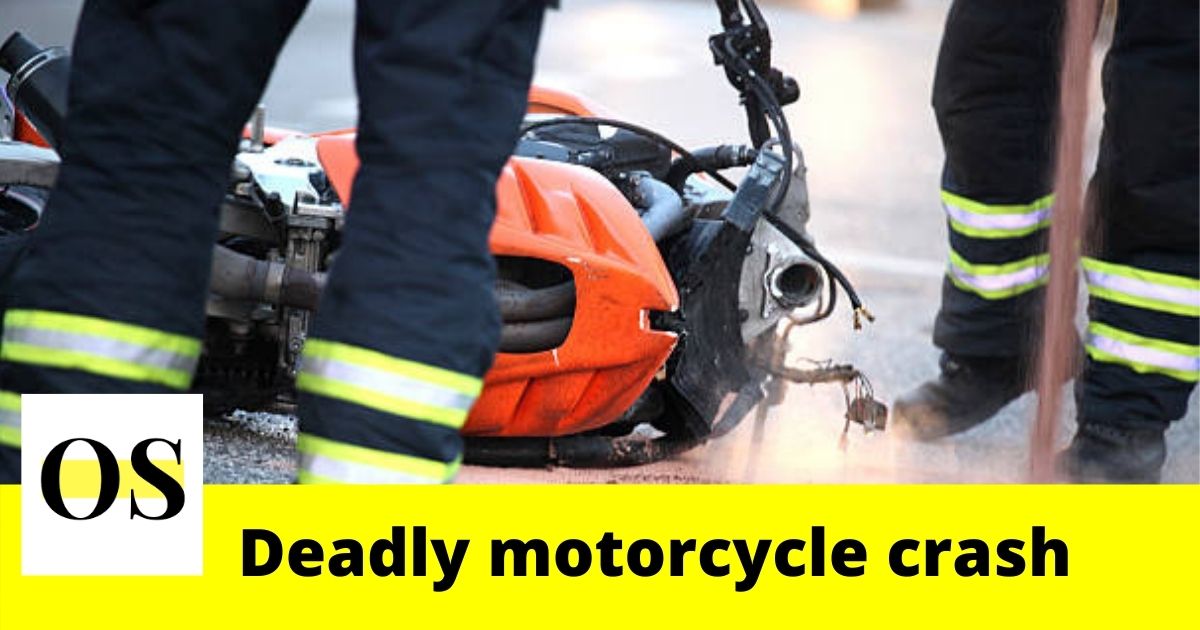 WESTON, FLORIDA: The reports say a motorcycle crash in Weston on Thursday night left a man dead. The victim was identified as a 25-year-old, from Naples.

Lt. Yanko Reyes, a spokesman for the Florida Highway Patrol said, the 25-year-old motorcyclist was traveling on Interstate 75′s southbound lanes near Indian Trace. The crash report says the motorcycle collided with a vehicle.

The 25-year-old man was pronounced dead at the scene. Troopers said the other vehicle was driven by a 68-year-old man from Weston. His condition is not known.

The investigation was going on the scene so the two lanes on I-75 were blocked.