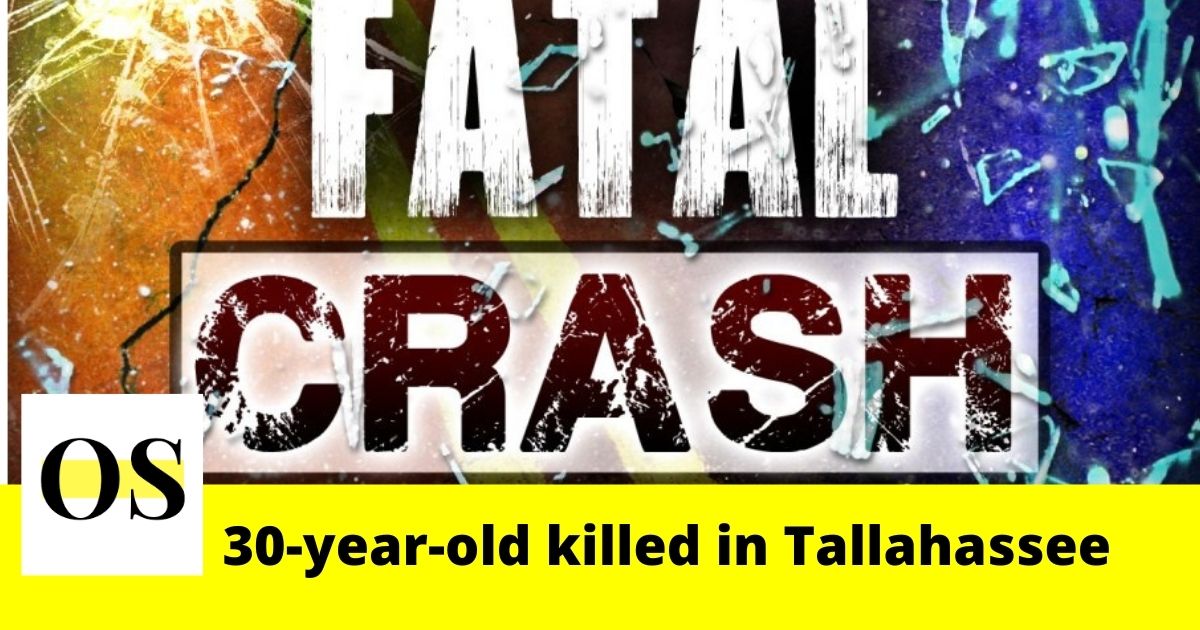 According to the records, the 30-year-old man crashed head-on into another vehicle around 10:40 p.m. He was traveling west on Roberts Road in a sports utility vehicle as another SUV approached heading east. The man was not wearing a seat belt.

As per the reports by the Florida Highway Patrol, the driver of the second vehicle, a 39-year-old Tallahassee resident, suffered serious injuries. Records say one of his four passengers, a 4-year-old girl, suffered minor injuries. The other three, a 34-year-old woman and two young children, were not injured.