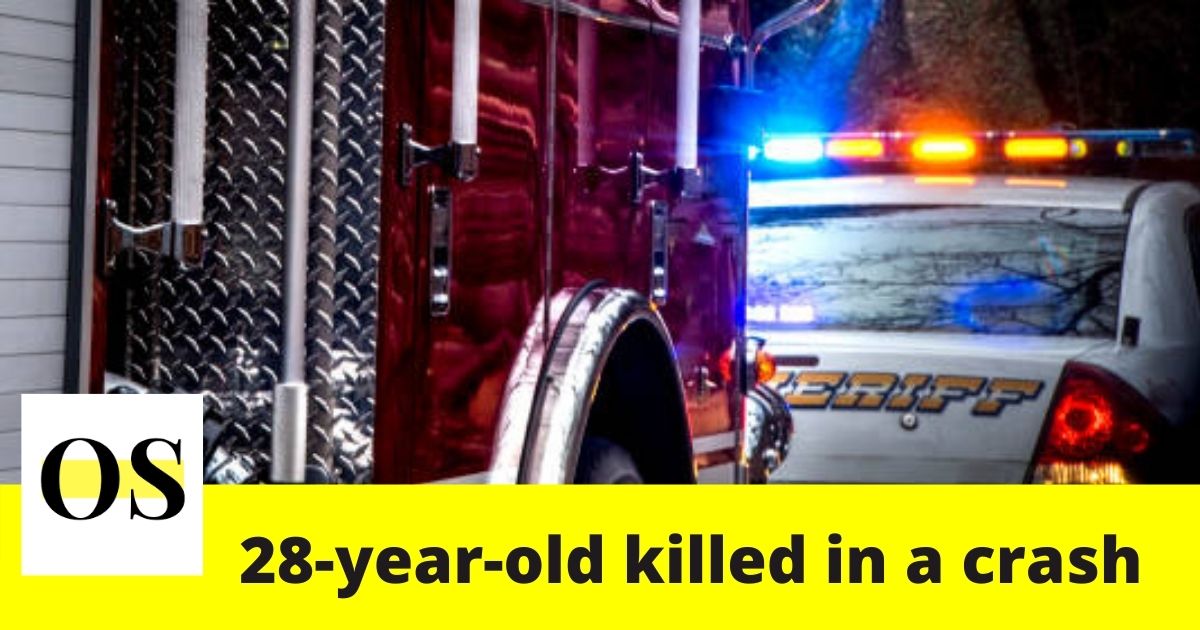 Records show the crash took place before 12:45 p.m. at Shoreland Drive. As per the crash reports, a 28-year-old man from Fall River, Massachusetts was killed. Troopers said the crash involved a van and a car.

The van was driven by a 20-year-old man, from Fort Myers. Troopers said the driver suffered life-threatening injuries.

The crash reports state the 20-year-old was traveling into the westbound lanes. The van then collided with the front of the car. Troopers blocked Palm Beach Boulevard while an investigation was going on the scene.

He was booked into the Lee County Jail.