Jose Manuel Clas Gonzalez, 60, was shot multiple times and killed Wednesday night during a robbery on the front porch of a Winter Garden home. 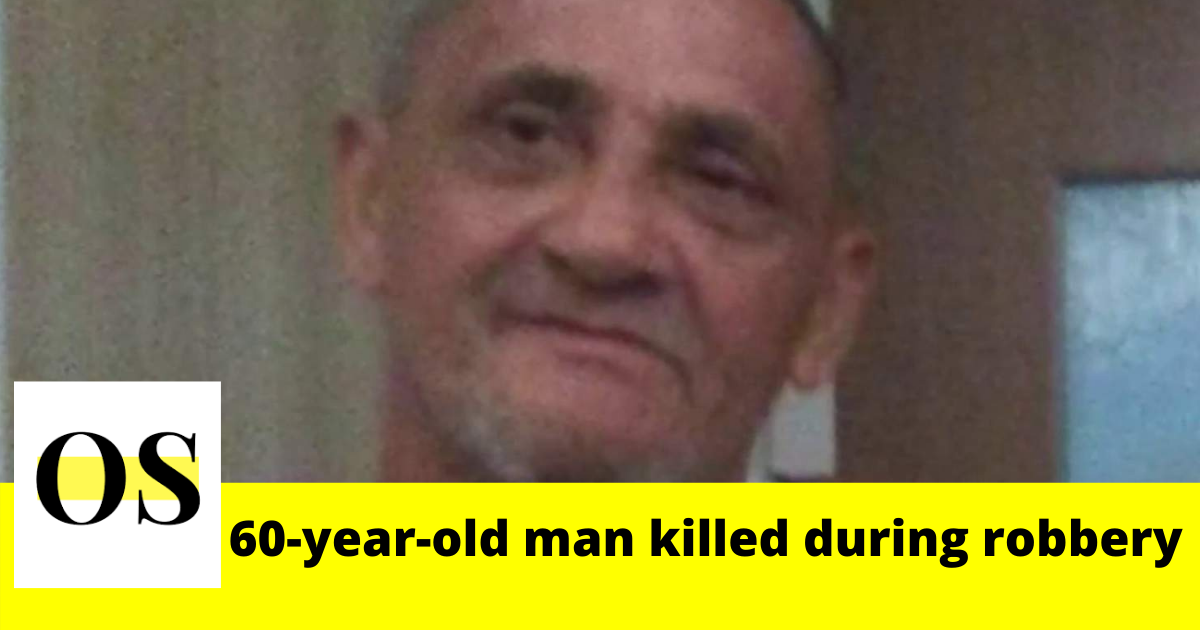 According to the records, the shooting was reported at 8:42 p.m. in the 1000 block of Lincoln Terrace. Emergency crews took Clas Gonzalez to Orlando Regional Medical Center. Police performed CPR before until emergency crews arrived. Unfortunately, he was pronounced dead at the hospital.

Gonzalez’s girlfriend, Linda Carter, said Clas Gonzalez was a working father and grandfather who loved his family. “Jose was a sweetheart,” Carter said. “He was not no one to start trouble with nobody. He loved everybody.”

“I just heard something and when we came out, he was on the ground,” Carter said. “I don’t know who did it and I don’t know why they did it, but it’s senseless and it shouldn’t have happened.”

No other details are being released. Deputies are doing further investigation. Anyone who has information about the shooting is asked to call 407-656-3636 ext. 5490 or Crimeline at 800-423-TIPS.

More News: A 27-year-old man died in head-on crash between SUV and semi-truck