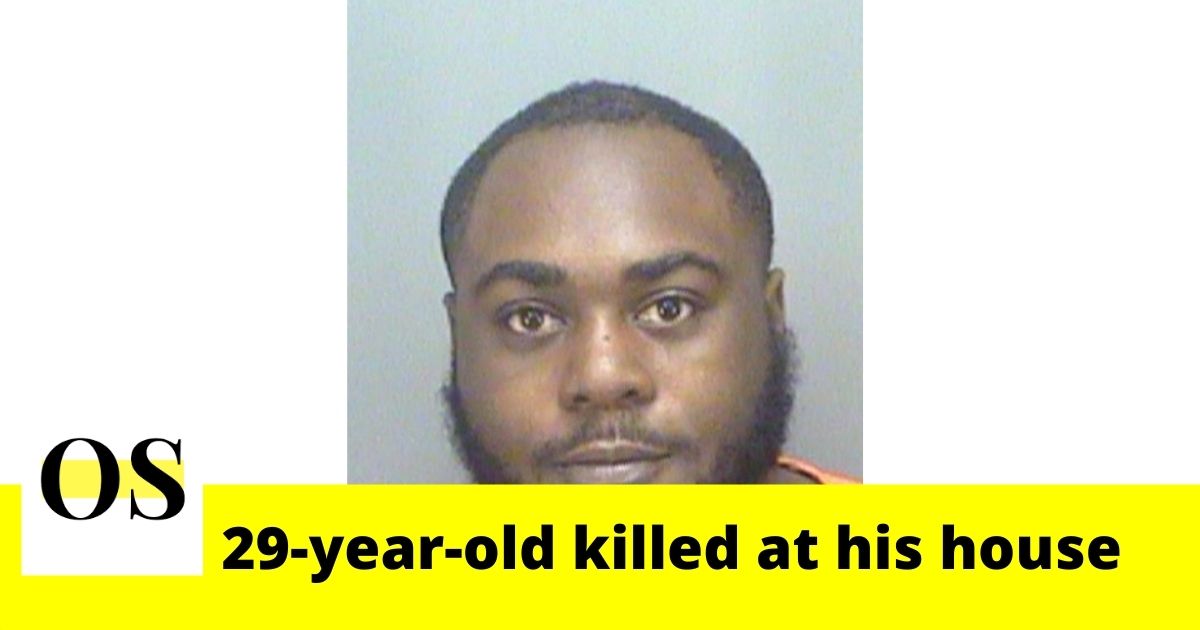 ST. PETERSBURG, FLORIDA: As per the police, a man was shot to death at a home in St. Petersburg on Monday.

According to the reports, Antonio Martez Long lived with his friend 24-year-old Javier Evans. Police said the two got into an argument.

Officials have not released how the two got into the argument. Stay updated for detailed news.