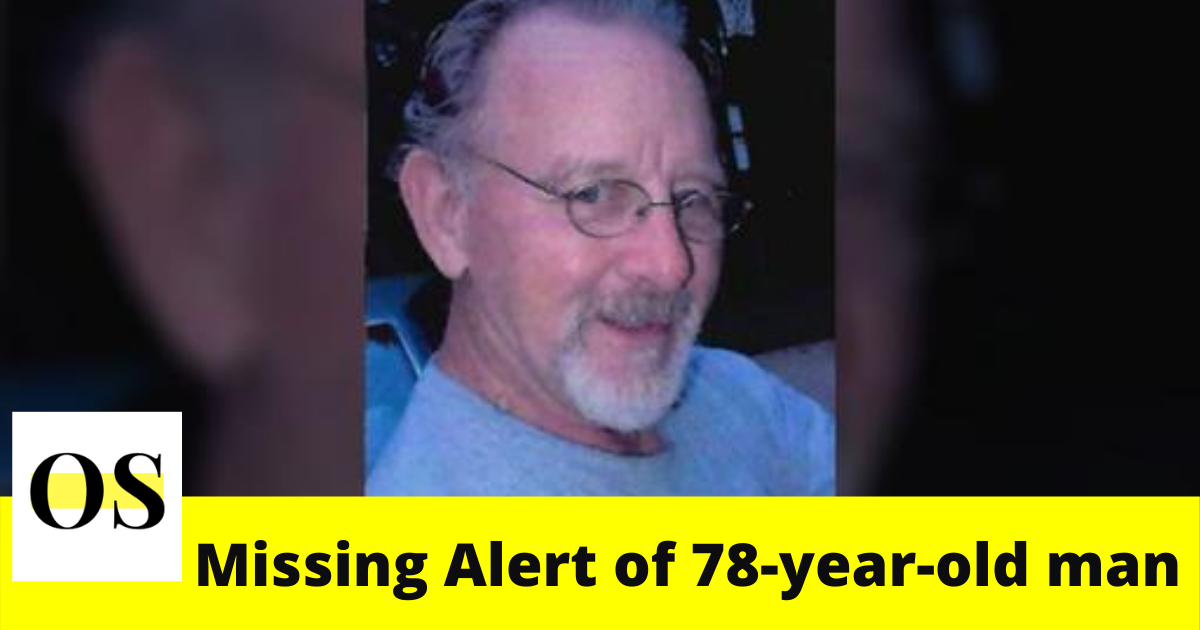 According to the reports, he was last seen on Sunday, October 4th at a home located on Timberlake Road in Dunnellon. Deputies say it is also possible that he is armed. Authorities are concerned about Rex’s well-being because of the statements he had made.

As per the reports, he reportedly was last seen wearing a brown plaid shirt, grey shorts, and grey or black tennis shoes. He has gray hair and blue eyes and is about five-feet, 11-inches tall. He weighs between 160 and 165 pounds. Anyone who sees him in the nearby area can kindly contact the police. 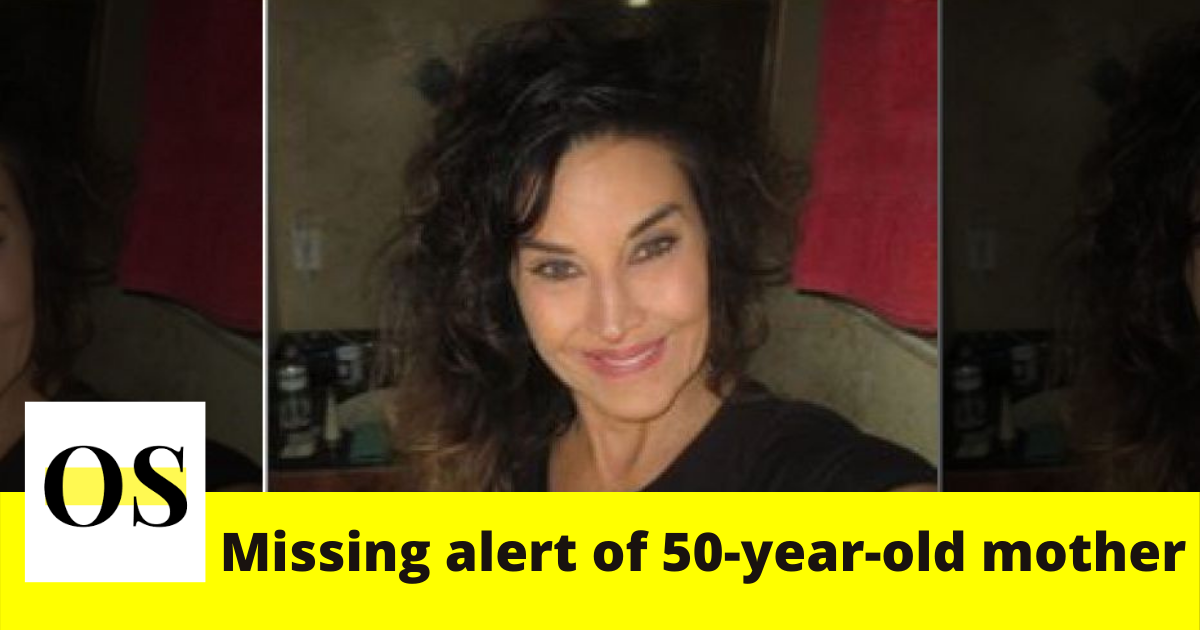 More News: President Trump’s health is improving, but not ‘out of the woods’ yet; doctor says