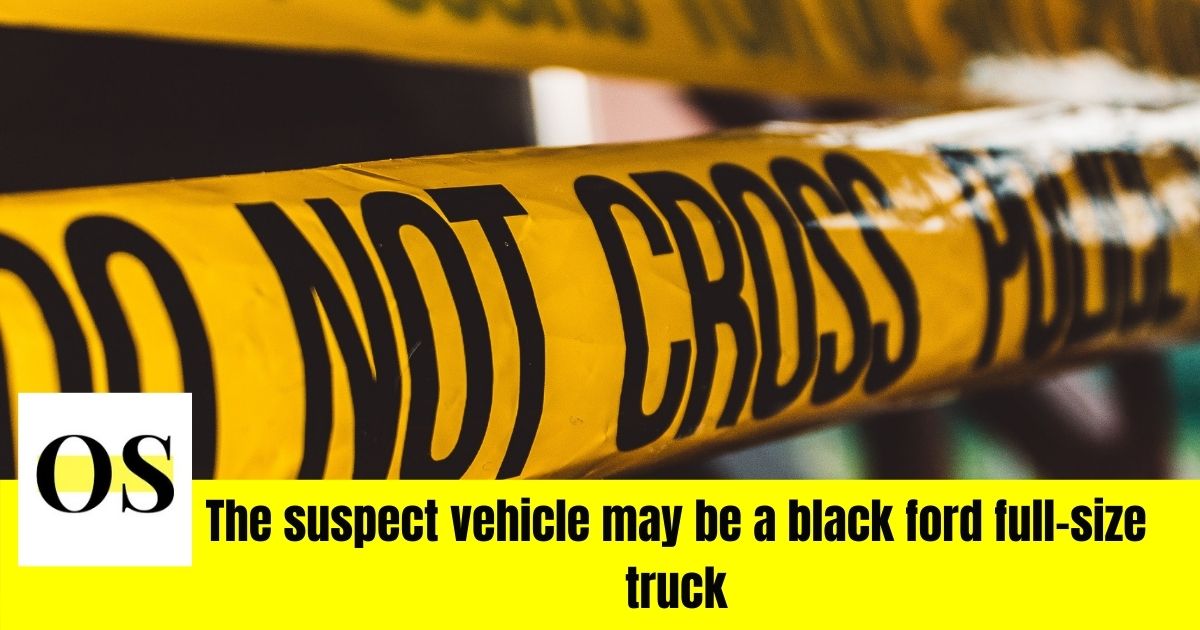 SOUTH DAYTONA, FLORIDA- According to South Daytona Police officials, investigations are being conducted on a shooting case in South Daytona that left a man injured.

The location of the shooting according to police was confirmed as 2400 block of U.S 1.

The injured victim, the male of 43, was immediately taken to a hospital by friends where he was transferred to the emergency room, according to the police. Further, the exact cause behind the shooting is still unclear.

The possible suspect according to the police maybe a black Ford Full-size truck.

Meanwhile, interviews are carried out with the witnesses that were present at the time of the incident, and the investigations are reported to be ongoing.

Anyone with information pertaining to the case is requested to contact the police.