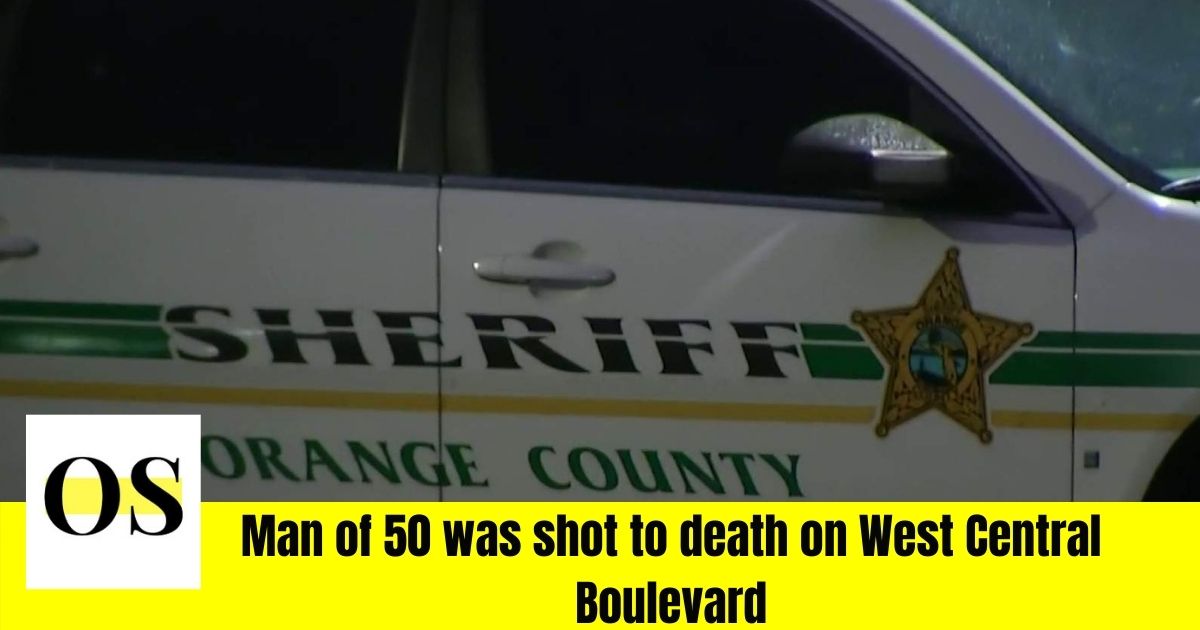 ORLANDO, FLORIDA- According to the deputies, a man was reported to have been shot to death on Wednesday.

According to the news, the lethal shooting was accounted for at 9:27 p.m. in the 3100 square of West Central Boulevard, southwest of State Road 408 and John Young Parkway.

The Orange County Sheriff’s Office said appointees were called to the region and found a man in his 50s experiencing a gunshot wound. The man, whose name has not been delivered, was taken to an emergency clinic, where he was articulated dead, authorities said.

Agents said there are no data about the speculated shooter.

Further details relating to the incident are not provided.