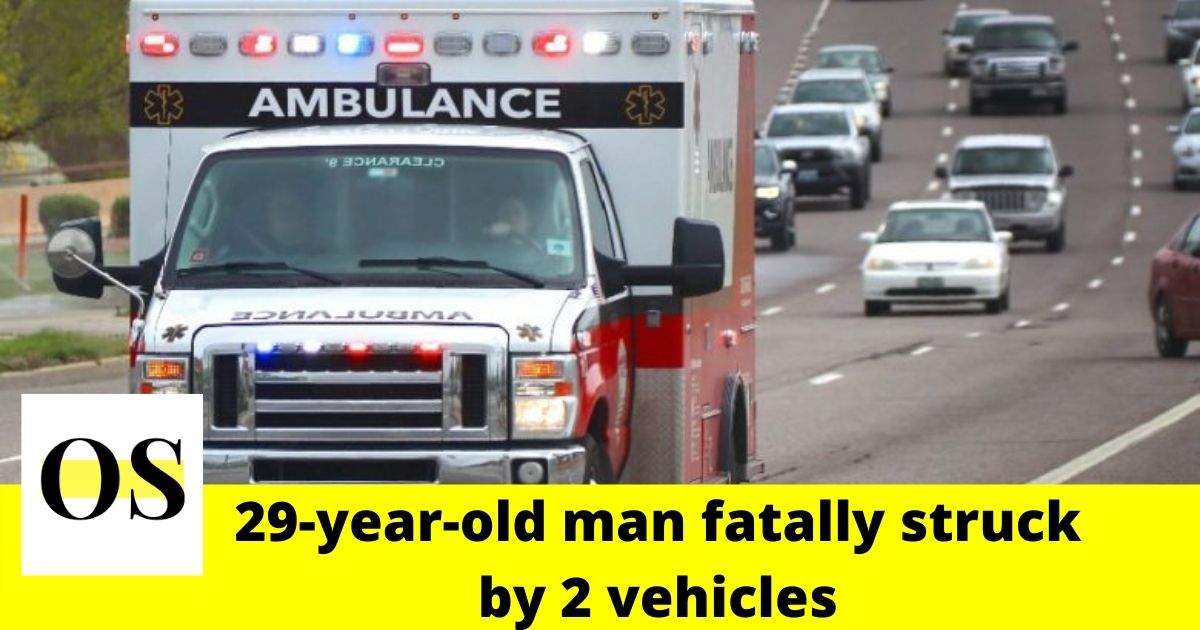 LAKELAND, FLORIDA: According to the Florida Highway Patrol, two drivers hit a man who was attempting to go across State Road 520 in Brevard County Tuesday night.

Troopers said the incident happened around 11 p.m. near Lime Street.

As per the reports,  the 29-year-old victim was hit by a Toyota Camry in the left lane. The impact of the accident sent the man into the right lane, where he was hit by a Kia Sorrento.

The report states the 17-year-old driving the sedan and the 24-year-old man driving the SUV both stopped after the crash happened. Officials said these two people did not suffer injuries.

The person attempting to cross the road got hit by the vehicle. Troopers said the victim died on the spot. The authorities are investigating the accident. The identity of the victims has not been released.

No further details have been accessed yet.