The recently released reports say another shooting has been reported in Daytona Beach. Deputies said the shooting happened around 10:30 a.m. Wednesday inside a building at 822 Mary McLeod Bethune Blvd. 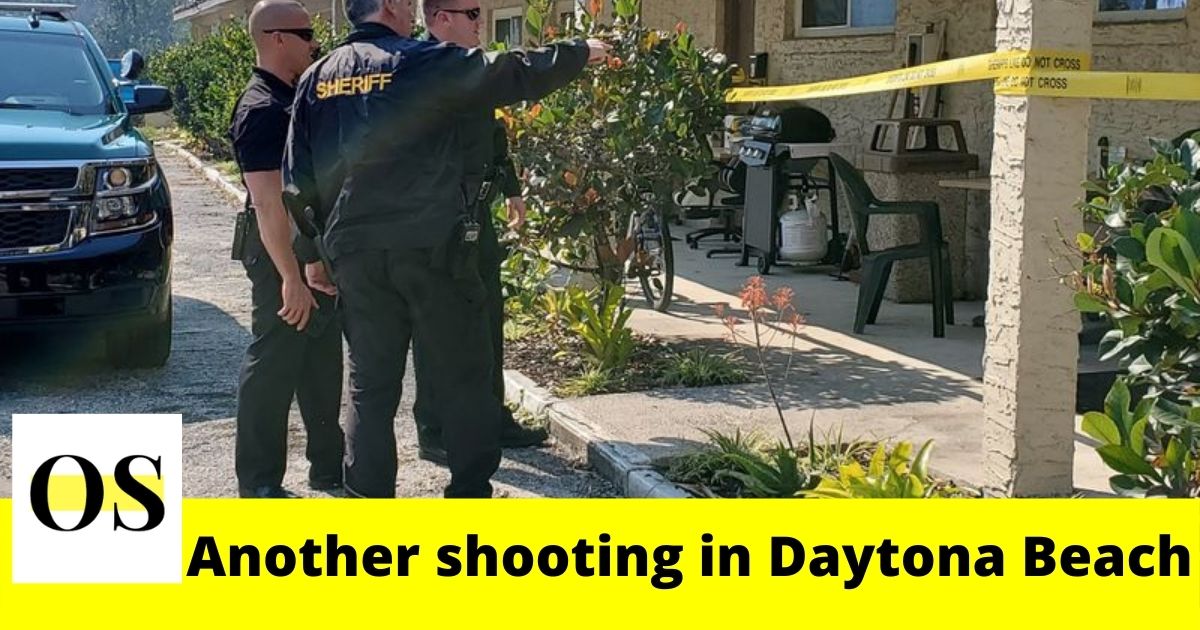 The 43-year-old Warrick Williams got into a fight with Jermaine Antone Jackson. Records show during the argument Jackson shot Williams multiple times.

“A day before Thanksgiving and this is what we’re dealing with,” Daytona Beach police Chief Jakari Young said. “It’s disgraceful what’s going on.”

The suspect fled the scene and now deputies are looking for him. If anyone has information about the shooting they can contact Daytona Beach Police Department.