According to the Florida Highway Patrol, a drunk driver drove right through a crime scene connected with a fatal crash. Troopers said he struck a patrol vehicle in the process. 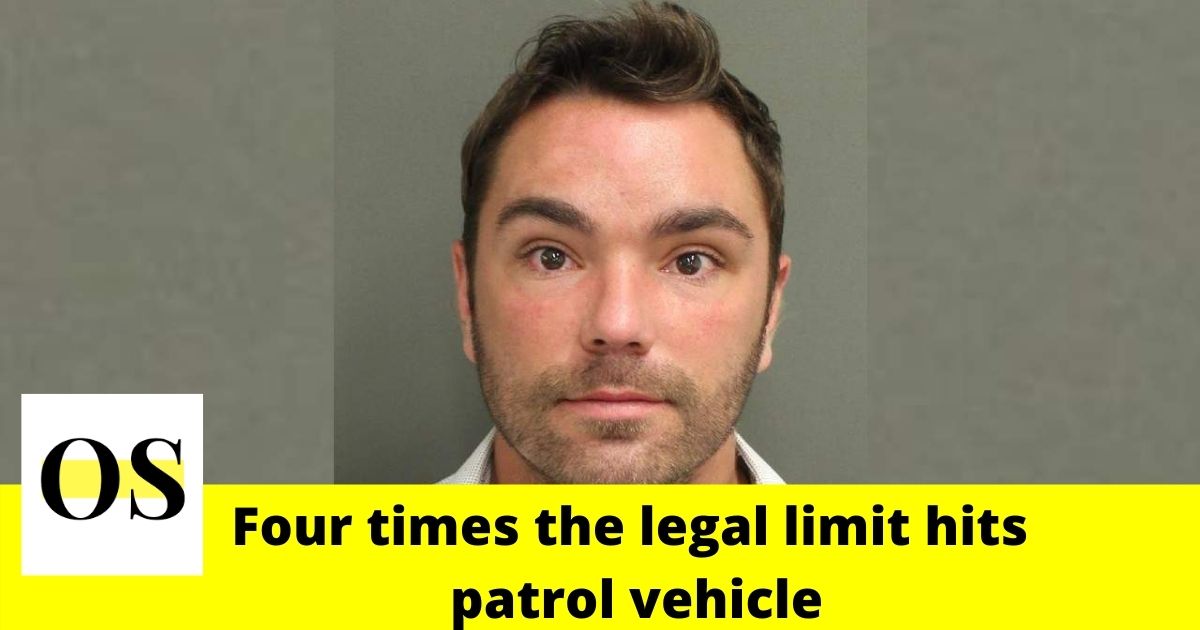 The 31-year-old Colter Anderson of Merritt Island was four times the legal limit. As per the records, Anderson failed to stop in time for the road blockage and crashed into the right side of the patrol vehicle.

Records show troopers were investigating the fatal crash on Hoffner Avenue near Conway Road Friday around 9:50 p.m. Also, to block off one of the travel lanes to traffic, they had used a patrol vehicle with its lights activated.

Deputies said Anderson’s Ford Fusion was damaged and his airbags were deployed. However,  he wasn’t injured. Anderson is facing a charge of DUI with property damage.