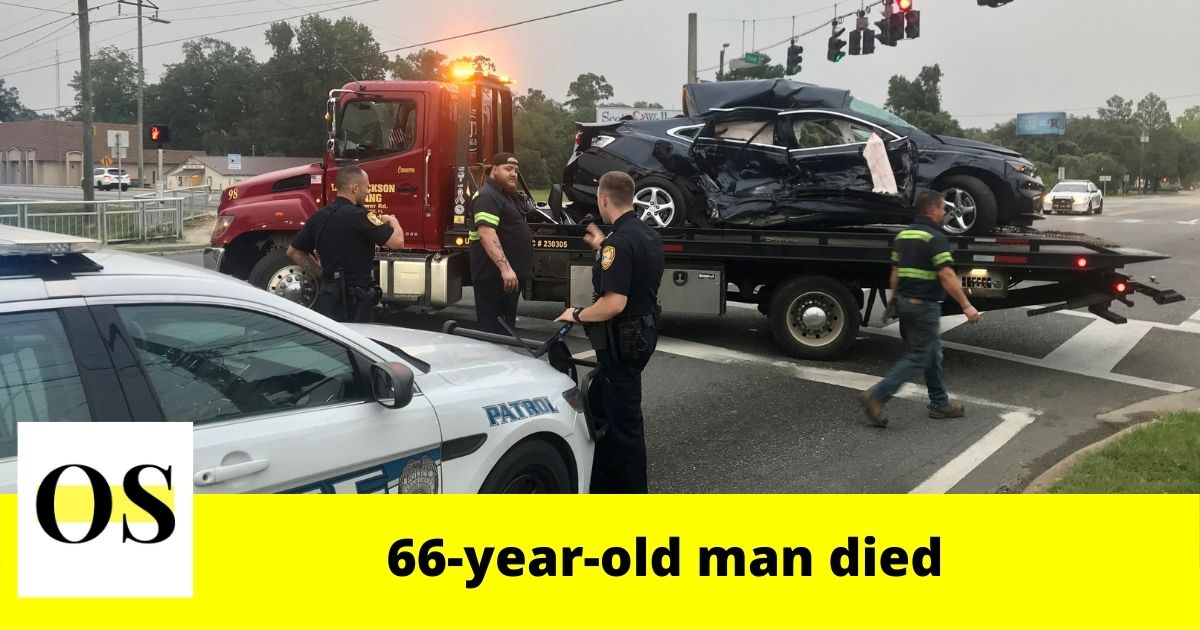 According to the reports, the victim was a 66-year-old who was driving southbound on State Road 417. The reports say the left front side of the car hit the wall barrier on the side of the highway. Deputies said the driver was pronounced dead at the scene.

Troopers said there was another passenger in the car. Records show the passenger suffered non-life-threatening injuries.

The Florida Highway Patrol is doing further investigation. No more details have been released.