According to the Florida Highway Patrol, a driver struck a tree with a car in Marion County. The reports say the 21-year-old driver died at the scene of the crash. 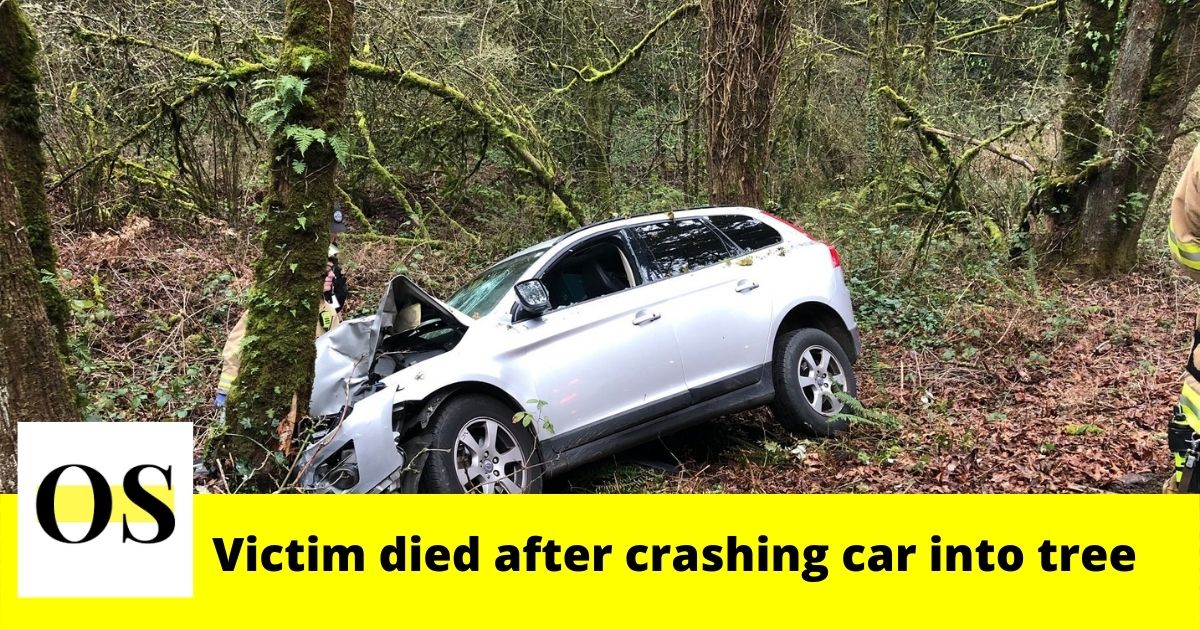 Records show the crash happened around 10 p.m. Sunday near the intersection of Southwest 5 Place and Southwest 210 Avenue in Dunnellon.

As per the troopers, the victim traveled through the T-intersection and hit a tree on the west shoulder. He failed to stop at a stop sign.

The reports say the victim was not wearing a seat belt.