According to the reports, a motorcyclist died on Monday after striking the side of a van in an intersection in Kissimmee. 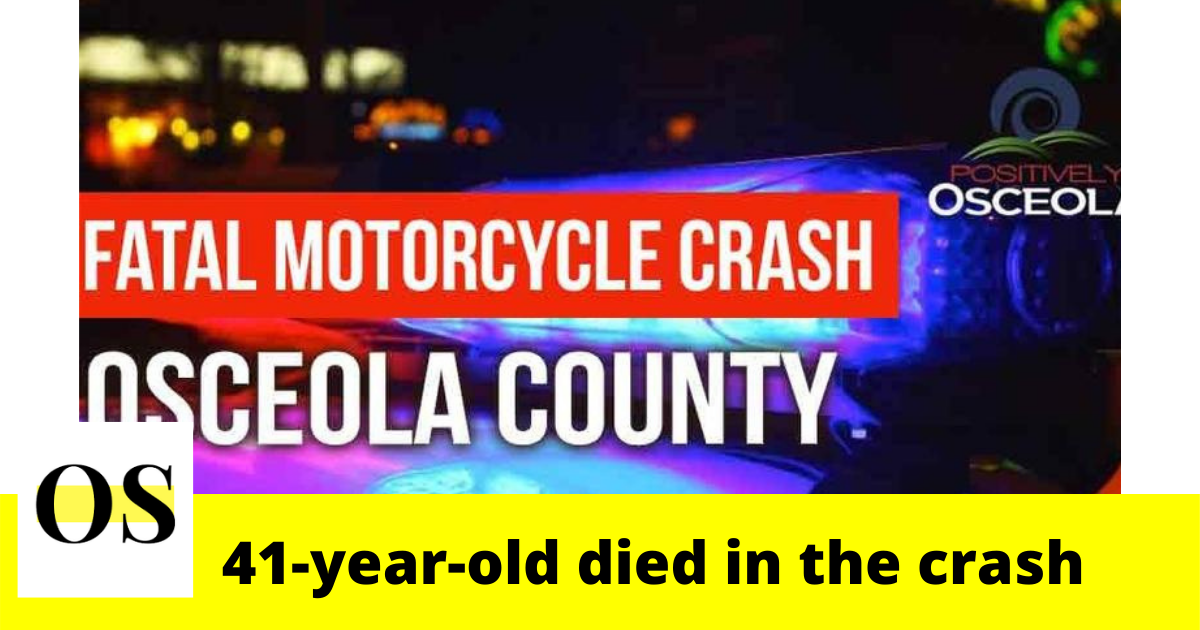 Troopers said around 5 pm on Monday, a 41-year-old Orlando man was riding his motorcycle north on Poinciana Blvd when he struck the side of a van that was driving south on Poinciana Blvd and had turned left onto Old Tampa Highway, directly in the path of the motorcyclist.

Reports show the motorcyclist was taken to the hospital immediately. Unfortunately, he was pronounced dead. However, the driver of the van was uninjured.

The Florida Highway Patrol is doing the investigation about the deadly crash. Stay updated!