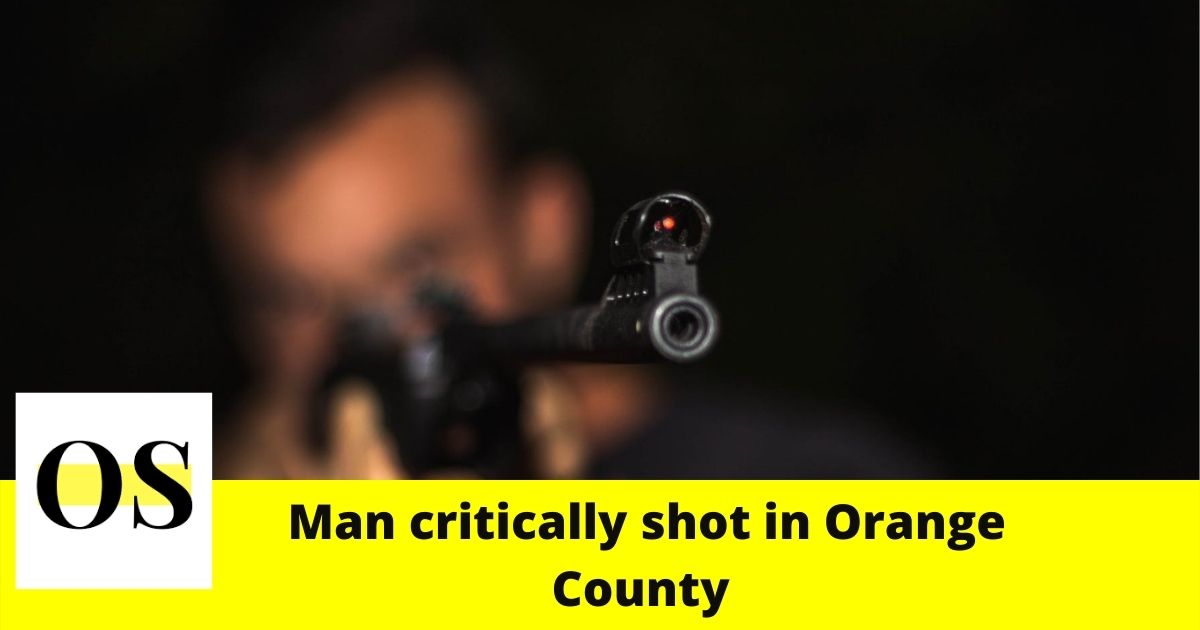 The shooting happened around 12:35 a.m. on Saturday. The victim is a 30-year-old man who was shot near the intersection of Jordan Avenue and South Orange Blossom Trail.

As per the reports, the man got a life-threatening gunshot wound. He was immediately taken into the hospital. Deputies said the suspect fled the scene before they arrived.

Deputies are investigating the shooting. The current situation of the victim is unknown.