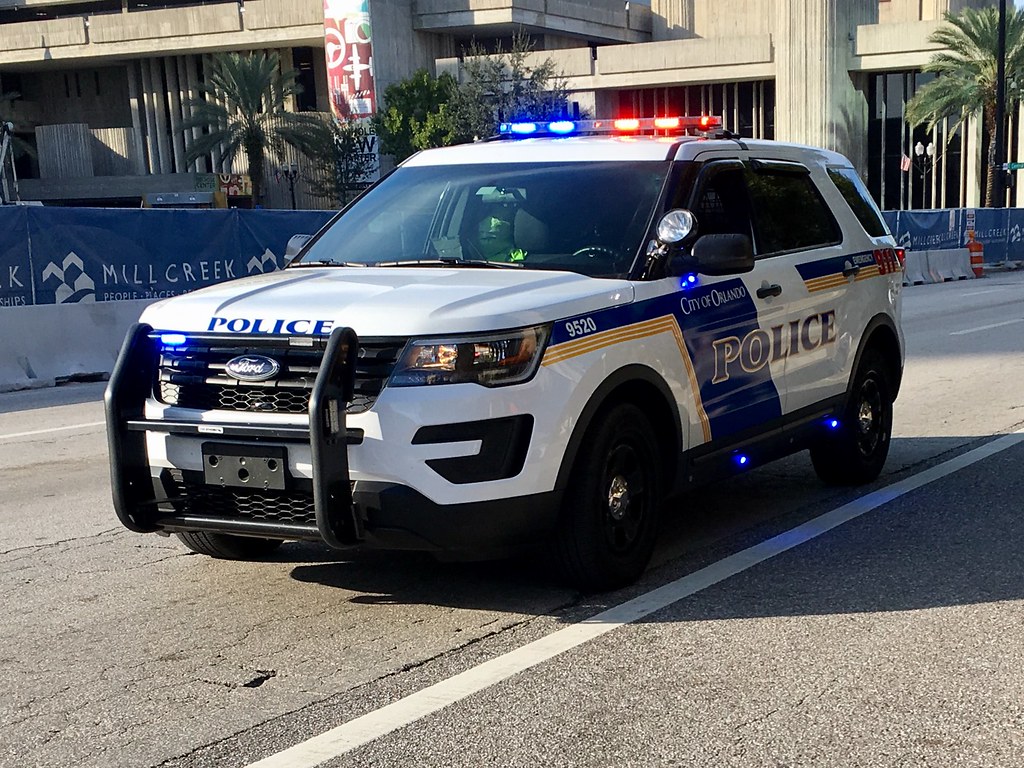 On Thursday, June 11th, 2020, a man was arrested by police for having charges of  Vehicular Homicide. The man was accused of causing the unfortunate crash due to which lives of 2 UCF students were lost.

The event of the crash took place on 9th January 2020. The place was East Colonial Drive and Cathcart Avenue, near downtown Orlando. Four women were driving in a white Volkswagen Jetta when a brown pickup truck struck their car. According to the reports, two young women out of four who were driving in that car, died on the spot while the other two were badly injured. The two women were  Shaunte Chambers and Angelesea Rock. Their age were 19 and 20 respectively.

According to the police, the witnesses have said that the truck driver was driving his truck unstable and was driving erratically.

The friends of both Shaunte Chambers and Angelesea Rock have spoken about them as being friendly and ones who took part in the Organizations at the UCF, actively.

The man who is called Brown is having charges of Vehicular homicide and leaving the scene of the crash. He is held at a $30,200 bond. 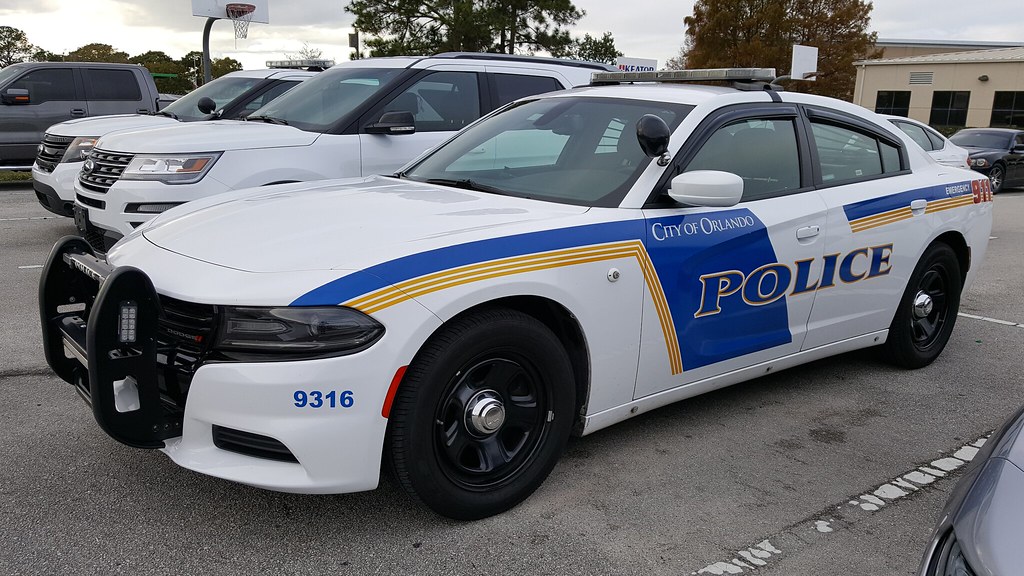