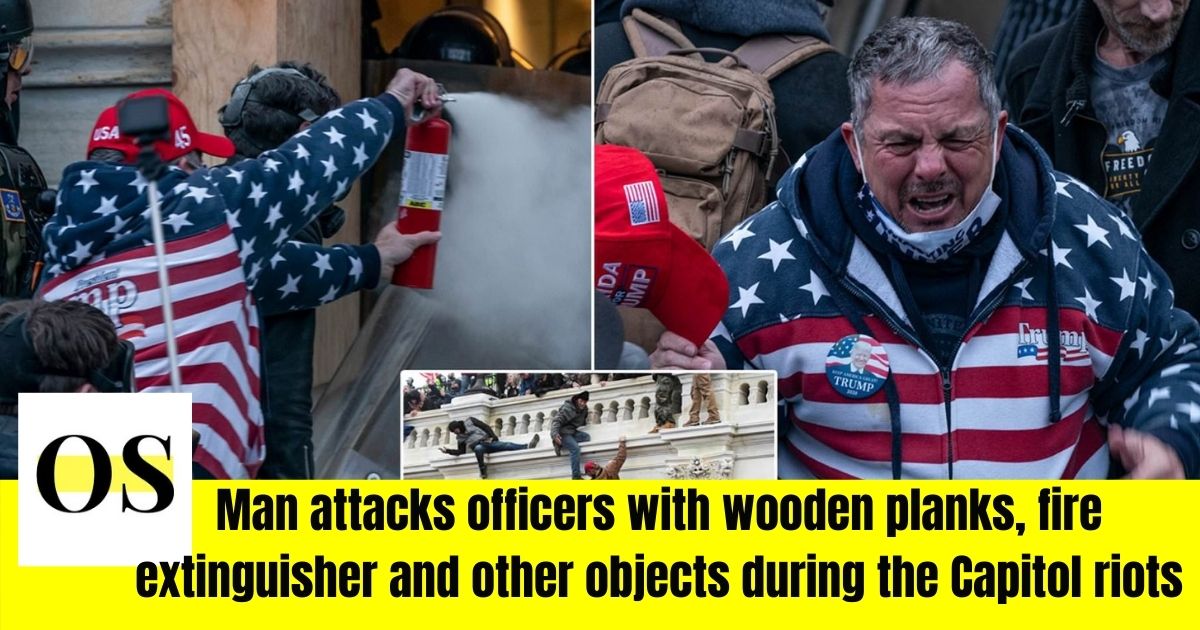 PINELLAS, FLORIDA- According to the Department of justice, a man of 53, Robert Scott Palmer was arrested by the FBI for throwing a fire extinguisher at officers during the Capitol riots.

According to Investigators, Palmer had a detention hearing in the United States district court and was reported to be released on bond.

FBI requests people to come up with any information on people who incited or promoted violence during the riots. The public can contact the authorities at 1-800-225-5324