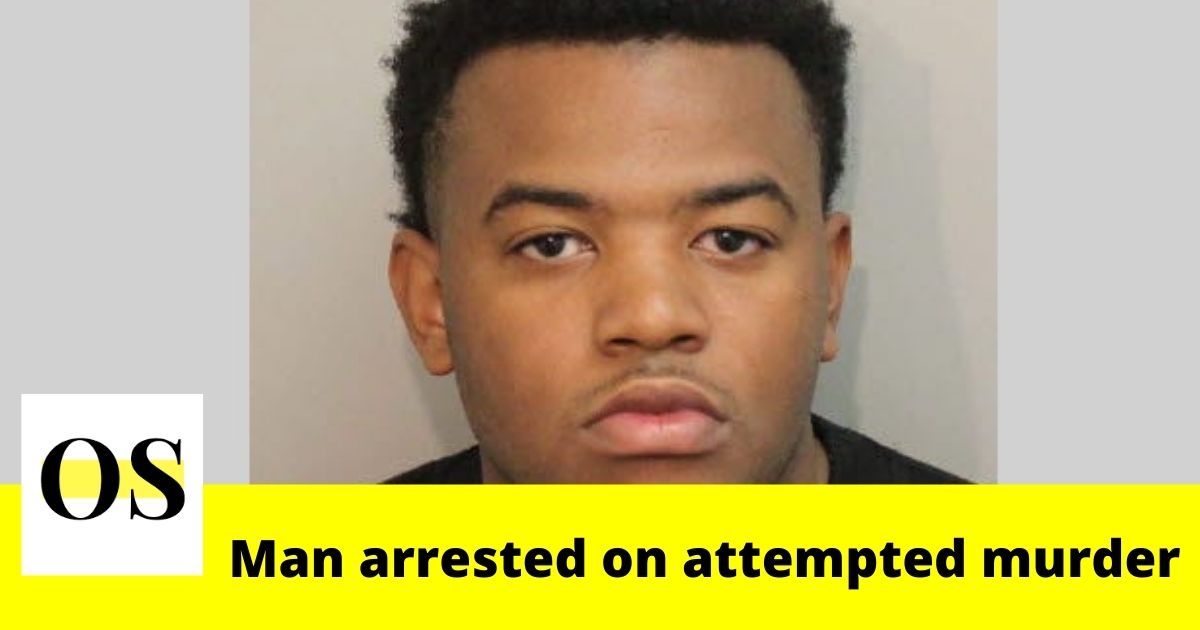 TALLAHASSEE: As per the Leon County Sheriff’s Office, a man was arrested in connection to a shooting that happened on Jan. 2. The reports show the victim of the shooting was critically injured.

22-year-old De’Anthony Barkley is facing a charge of attempted murder. He was arrested Thursday.

Records show the shooting happened on Nena Hills Drive off Blountstown Highway. Deputies found a man lying on the curb next to his car with the engine running.

Authorities said the man was lying with multiple gunshot wounds. The arrest report says “(The victim) was transported to the hospital and underwent emergency surgery. Medical staff provided information that (the victim) would be sedated for several days.”

Barkley is being held in the Leon County Detention Facility.