As per the reports, Alexander Hillel Treisman, originally from Washington, was arrested in late May after employees at a bank in Kannapolis, N.C., reported a suspicious white van abandoned in a parking lot. Records show Treisman’s alleged plot against Biden is the reason for him to remain in jail awaiting trial on the child pornography charges. 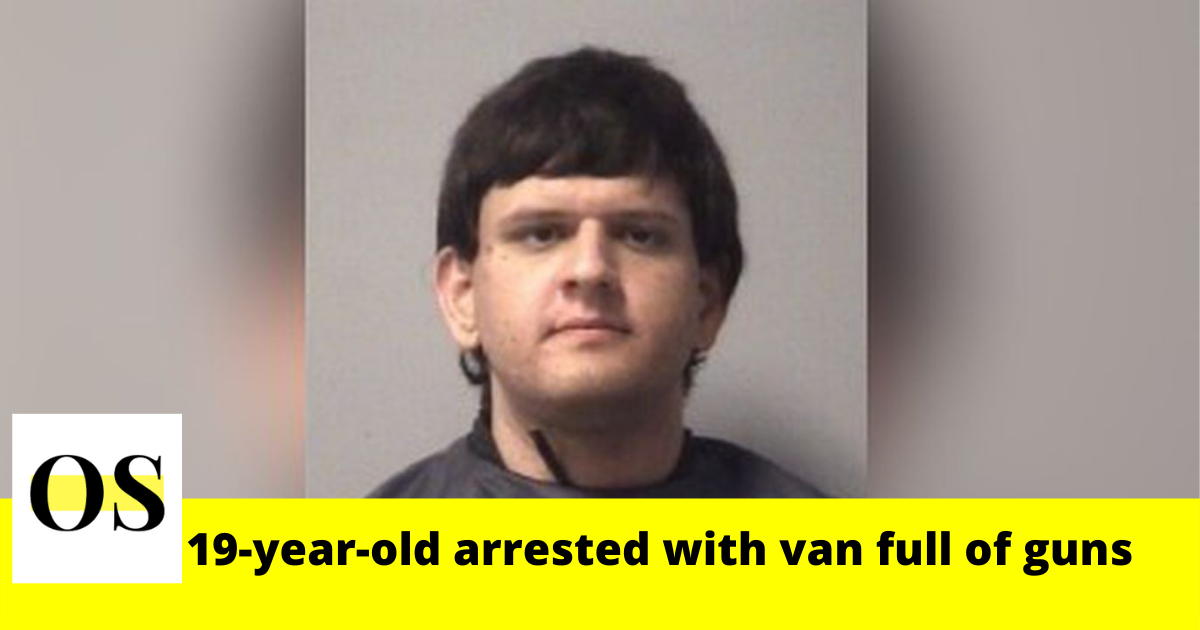 “Through the windows, KPD officers observed an AR-15 style rifle, a box for a Taurus .380 handgun, a canister of the explosive material Tannerite, and a box of 5.56 caliber ammunition,” a federal judge wrote in a court order last month, referencing testimony from an FBI agent who investigated the case as part of the Joint Terrorism Task Force.

In the investigation, it was found that Treisman allegedly posted a meme on social media on April 15 captioned: “should I kill joe biden?” Along with that internet searches of Treisman between March and May 2020 showed information about Joe Biden’s home address, state gun laws, rifle parts, and night vision goggles.

In addition to that authorities found child pornography on eight electronic devices, along with pictures and posts related to his violent plans.

Police say they found “approximately $509,000 of U.S. currency (believed to be Defendant’s inheritance), books (about survival, bomb-making, improved weapons, and Islam), drawing of swastikas and planes crashing into buildings,” and five more guns in the van outside the bank when he was arrested.