An 11-year-old girl disappeared from their Orange County home with a man who she met through Instagram while using her school computer at home. Deputies arrested 26-year-old Keith Edward Greene Jr. for kidnapping after tracking him to the Pandhandle. 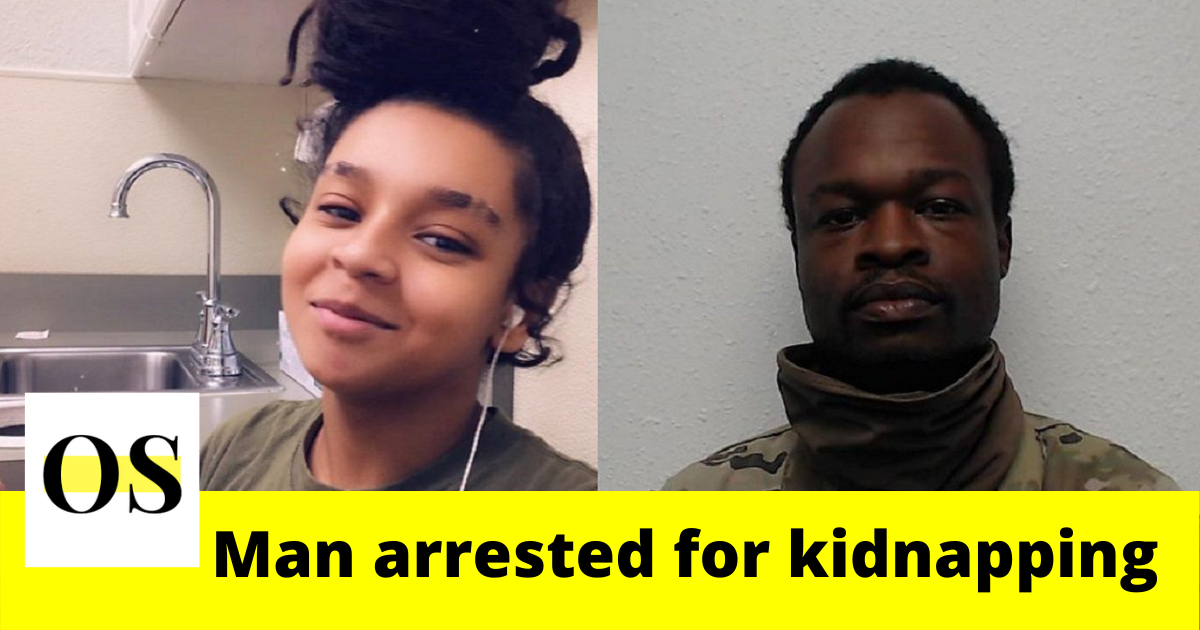 “If you have her please just let her go,” the little girl’s mother, Danielle Vega, pleaded.

The girl’s mother, Vega, was panicked by her daughter’s disappearance.  “I have no idea why someone would travel from Texas to Florida for an 11-year-old child, but no we don’t know who he is,” Vega said.

Authorities said that they arrested Greene on Monday. Greene faces a charge of kidnapping, interference with custody, and luring or enticing a child.

Deputies said Greene planned to tell people that the girl was his niece and he had custody of her because her parents died. According to the reports, Greene told the little girl to pack her bags, not in a suitcase that had her name or initials on it and told her they’d have to “lay low” for six or seven years because he was “risking his life to be with her” and it’d be a less serious charge once she was 16 or 17.