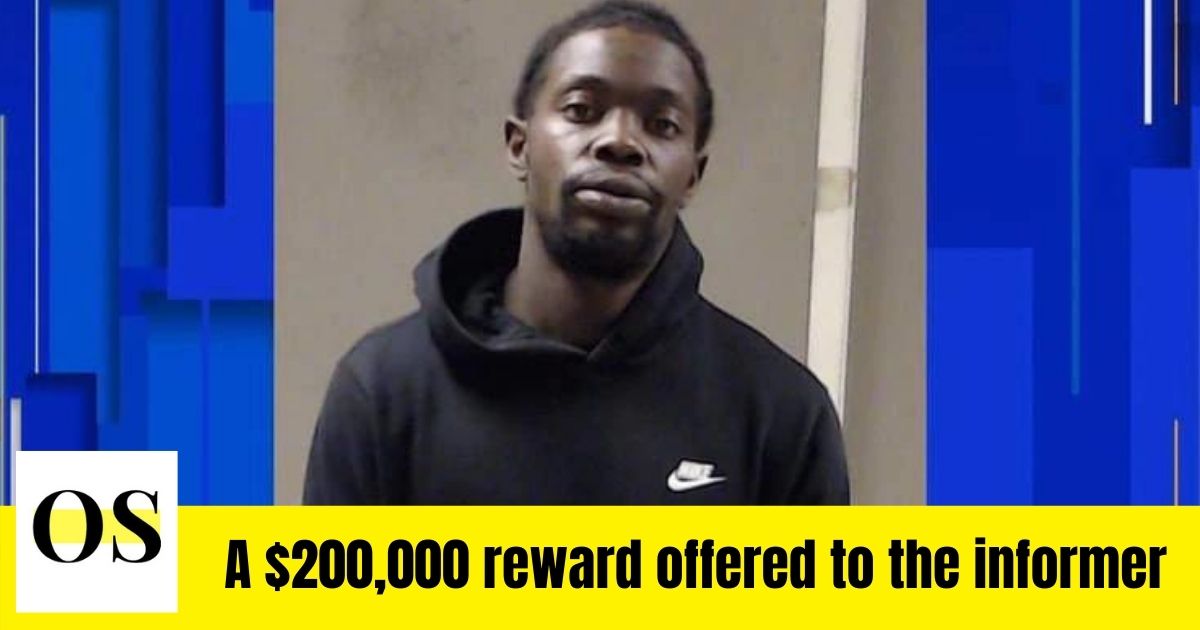 According to authorities, the individual accused of shooting an officer in the head in Daytona Beach on Wednesday night has been apprehended and is in custody.

Wallace was discovered in a treehouse on a farm outside of Atlanta, where he had several flash-bang grenades, rifle plates, body armor, two rifles, two handguns, and several boxes of ammo, according to police.

“They call themselves the Not F-ing Around Coalition, which is simply known as the NFAC, which is a Black nationalist paramilitary organization,” Daytona Beach Police Chief Jakari Young stated.

Following Wallace’s arrest, the NFAC issued a statement in which it stated that it was “just as astonished and surprised as the public to hear this news.”

“NFAC does not own any property. This facility is held by another ex-NFAC member who enabled the local NFAC branch to train there months ago, according to our investigation. We have no idea what the owner is doing right now. They are not members of the NFAC, and this property is not linked with them,” a spokeswoman said, adding that Wallace is a current member of the NBPP.

Wallace was a member of NFAC, according to News 6, but his membership was revoked in January 2021, according to the group’s leadership.

Wallace, 29, had been on the run since approximately 9 p.m. Wednesday, when investigators believe he fled the Kingston Avenue area after shooting officer Jason Raynor, according to authorities.

Young said a member of a U.S. Marshals task force assigned to Daytona Beach police was there for the arrest, along with three other Daytona Beach officers. According to the police chief, the cops placed Wallace in Raynor’s handcuffs during his detention.

According to Young, three other people were discovered on the property where Wallace was detained, but he could not say whether they will face charges or what those charges might be. The main residence on the property also had a big armory of firearms, according to investigators.

“You guys know who I am,” Wallace remarked after his detention. You’re well aware of my capabilities. According to Young, “it might have been a lot worse.”

Raynor’s condition was also updated by the police chief.

“There were a lot of signals that things were getting better. He still has a long way to go, but from where he is now, they (doctors) are confident in pushing forward with more testing because they’ve concluded that he’s now strong enough to withstand it. So his outlook is improved right now,” he remarked.

Following the incident, Raynor was transported to the hospital, where he underwent surgery and has been in serious condition ever since.

The chief said he informed Raynor’s family of the arrest early Saturday morning.

He explained, “I woke them up to deliver them the news, so you can imagine there was a great sense of relief.” “I’m hoping they can get a few hours of sleep so they can concentrate exclusively on officer Raynor’s recovery.”

Hundreds of cops had been assisting in the manhunt shortly after the incident on Wednesday night, Young said, and the operations would continue until Wallace was apprehended.

“The biggest challenge for me was just making sure that all of our officers, and everyone involved in this investigation, just stayed vigilant and kept themselves safe because we deal with a lot and at the end of the day, everyone has to go home to their families who are worried about us,” Young said.

Volusia County was put on lockdown for roughly three hours after the incident as search and rescue efforts began.

“Until we find this coward, the entire county is under lockdown. So I’m appreciative to every agency that has come over here tonight to assist us, and they’re dedicated to staying until we get this coward in custody,” Young said Wednesday night.

During the hunt, portions of Interstate 95 and Interstate 4 were also temporarily shut down.

As he sat behind the wheel of a gray Honda, Raynor’s body camera captured him approaching Wallace. According to the video, things got heated when Wallace got out of the car and refused to sit back down despite the officer’s repeated demands.

After that, the two got into a brawl before firing a single shot.

Raynor had stopped responding to radio calls, according to police, and when more units arrived in the area, they discovered him laying on the ground with a gunshot wound to the head.

Raynor is 26 years old and has been with the department for three years, according to Young. He was previously employed by the Port Orange Police Department.

“Knowing this guy, if he were to survive this, he would do everything in his ability to get back on the job and continue serving the folks of this town, and he would do so without any bitterness or malice in his heart,” Young added.

Since then, the officer has undergone surgery, which Young described as “pretty successful,” but he remains in serious condition. Raynor’s condition continues to improve, Young said early Saturday.

“This is a young kid, and I emphasize that since most cops will be accompanied by their wives or children to the hospital. It’s his mother who’s in there. It’s his mother in there, so it tells you where he’s at in life,” Young explained.

Young claimed technology discovered him in Deltona on Wednesday night, and his department stated the search had expanded to encompass locations outside of Florida by Thursday morning.

For information leading to his capture, a $200,000 reward was offered.