As per the Daytona Beach Police Department, an Arizona man is accused of kidnapping a teen from Daytona Beach. Christopher Reed, 41, was arrested in North Carolina on Friday. 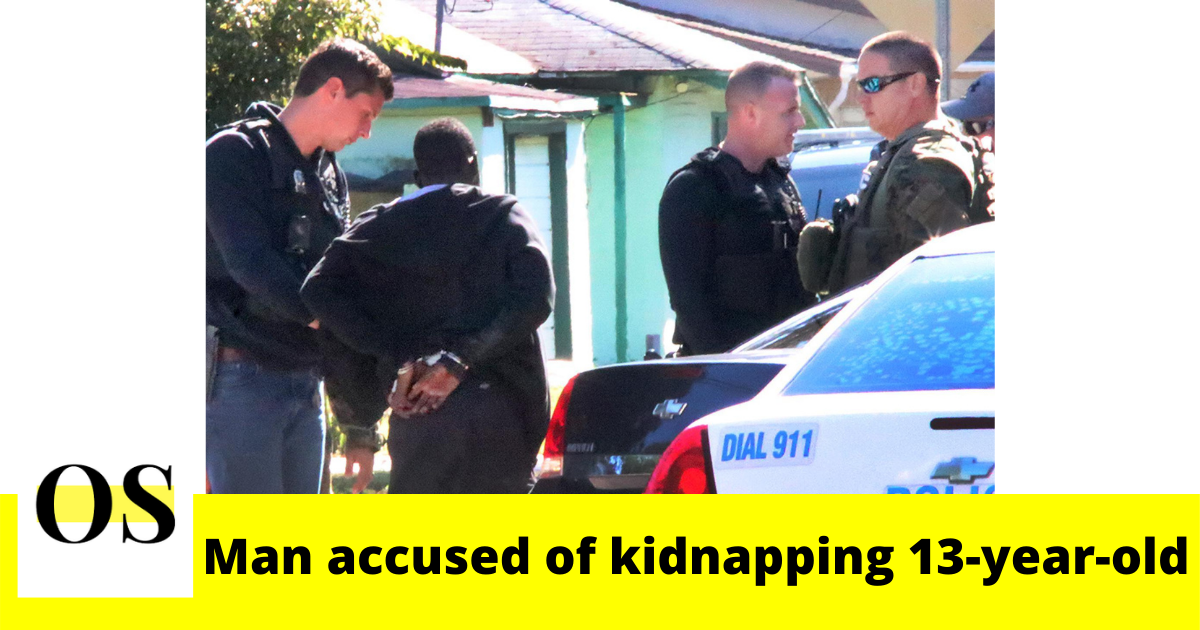 Reports show Reed is accused of picking up the teen girl from her school with her consent and tried to fly her to his home in Arizona. Reed flew from Arizona to Daytona Beach on Thursday in hopes of meeting the teen.

Officials say Reed is currently held on a charge of kidnapping.