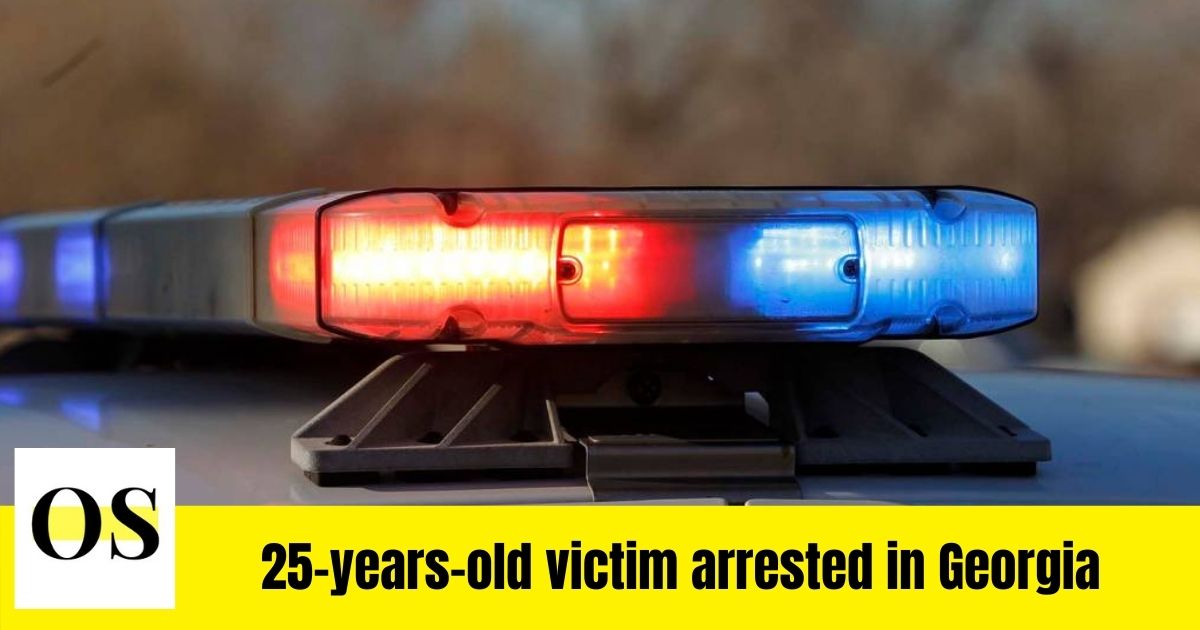 BREVARD COUNTY, Fla. – According to police, a man was arrested in Brevard County after he brutalized a 3-year-old child for weeks before the boy died.

On June 29, Joshua Andrew Manns, 25, was arrested in Georiga and returned to Brevard County to face charges. On Friday, July 9, Manns appeared in front of a judge for the first time.

More information about the child’s death and Mann’s probable participation can be found in an affidavit for an arrest warrant.

The child’s mother left the youngster in Manns’ care at a residence in West Melbourne on the morning of June 11 when she went to work, according to investigators. According to the affidavit, she told detectives that she spoke with Manns around 6 p.m. and had a brief conversation about perhaps going to look at puppies after work. According to records, the mother spoke with Manns again about an hour later, and the guy cautioned her not to drive, saying the 3-year-old was “not good.”

Manns ultimately told the mother that the boy was dead or possibly dead, and that the infant had drowned, according to police. According to documents, the mother ran home while dialing 911. According to investigators, the dispatcher attempted to reach Manns in order to deliver CPR instructions, but the 25-year-old said that he was no longer in the area.

When the police arrived, they were informed that the youngster had already died. The boy’s face was swelled and showed apparent indications of trauma, according to officers. They also discovered many open packages of children’s Tylenol and cold compresses, indicating that the youngster had been treated at home.

Investigators discovered a message from Manns claiming that he went asleep after having a seizure while giving the youngster a bath, and that when he awoke, the child was floating in the tub. He also tried CPR, but “nothing worked,” according to the note.

Officers attempted to locate Mann using his cellphone, but it had been turned off, according to the affidavit. They were able to determine, however, that he had left the residence where the boy was discovered at least an hour before calling the child’s mother.

The medical examiner later determined that the kid died between 2 and 4 p.m., several hours before Manns initially made contact with the child’s mother, according to records.

According to the affidavit, an autopsy eventually revealed that the boy had been abused for at least three weeks prior to his death. According to authorities, the medical examiner found considerable symptoms of hemorrhaging and bruising that were in various stages of healing. The boy also suffered a broken rib, a broken tooth, damage to his esophagus, and at least seven stab wounds to the head, at least three of which showed indications of healing, according to officers. There were no symptoms of drowning, according to records.

An inspector from the Department of Children and Families went to the child’s daycare and discovered that the child had been seen with “suspect injuries” that had not been properly reported to DCF or investigated, according to police. According to the affidavit, one of these episodes involved the youngster informing a daycare provider that Manns had burned him and was about to strike him.

Manns was apprehended in Tift County, Georgia, while attempting to travel to West Virginia, where some of his family resides, according to investigators.

Manns faces allegations of first-degree premeditated murder, aggravated child abuse, and child negligence with serious bodily damage and is being held without bond.