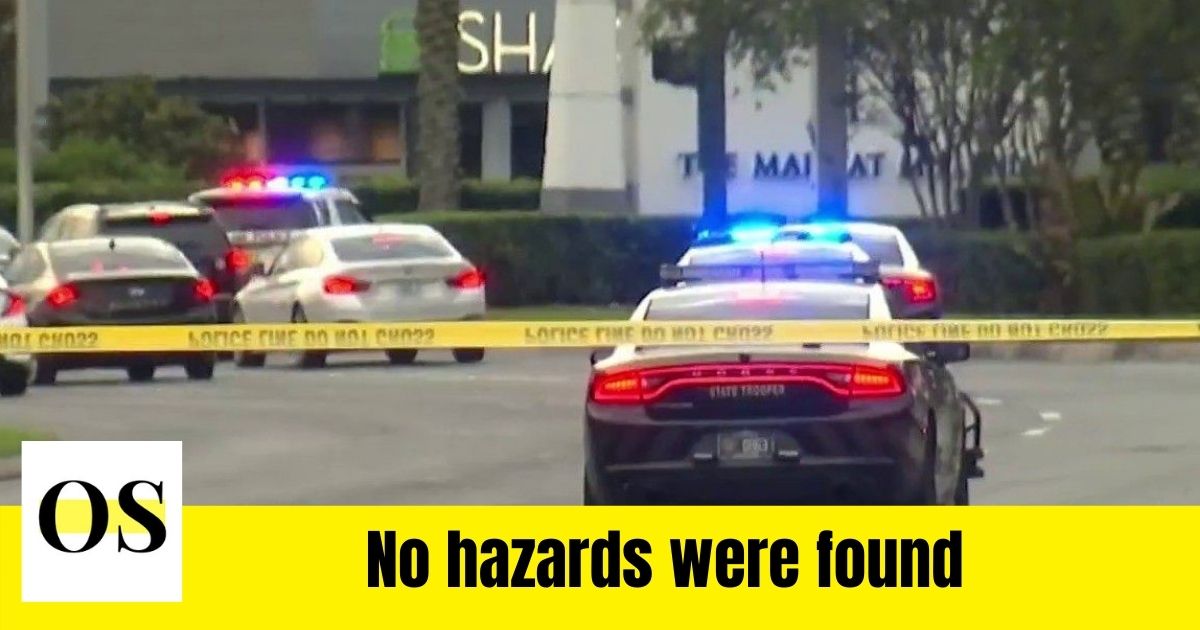 ORLANDO, Fla. – According to the Orlando Police Department, a bomb threat at the Mall at Millenia triggered evacuations on Saturday evening.

Although police said they uncovered no evidence or materials indicating that the bomb threat was serious, witnesses reported the evacuation was chaotic.

“We observed a number of police cars heading towards the mall as soon as we got out of the parking area in front of Macy’s,” Mohammad Rashid added.

Emilie Cosme, a mall employee, was standing with her father, Jerry, and told what happened when word got out that there had been an incident at the mall.

While trying to keep people calm, she said she called her parents.

“I tried to stay calm since there were random people in the back and small children, and I was trying not to panic and keep calm, and as soon as we got out, we got out safe,” she said.

The bomb threat is being investigated by police, who say that when they arrived, the evacuation was already beginning, which will be part of the inquiry due to the first threat being reported to police.

A call about 7 p.m. alerted police to the threat, according to police.

“The call indicated that there were many bombs in various locations of the mall, but there was no more particular information,” said the department’s Lt. William Becton.

As they tried to get people out of the area, police stated traffic was the biggest difficulty.

As he sought to get his daughter, Jerry Cosme stated traffic was a problem.

Jerry Cosme said, “I raced down here, but the traffic wouldn’t allow you get through, so I had to go all the way around Vineland and come down, and I spoke to a police who wouldn’t let me go through, so I ended up parking at WaWa on John Young and making my way down.”

The mall will reopen on Sunday.

This incident resulted in no injuries.