The recently released reports say a woman was arrested for making a threat on social media to shoot Florida’s governor and two U.S. senators, adding that the politicians were “looting” the state. 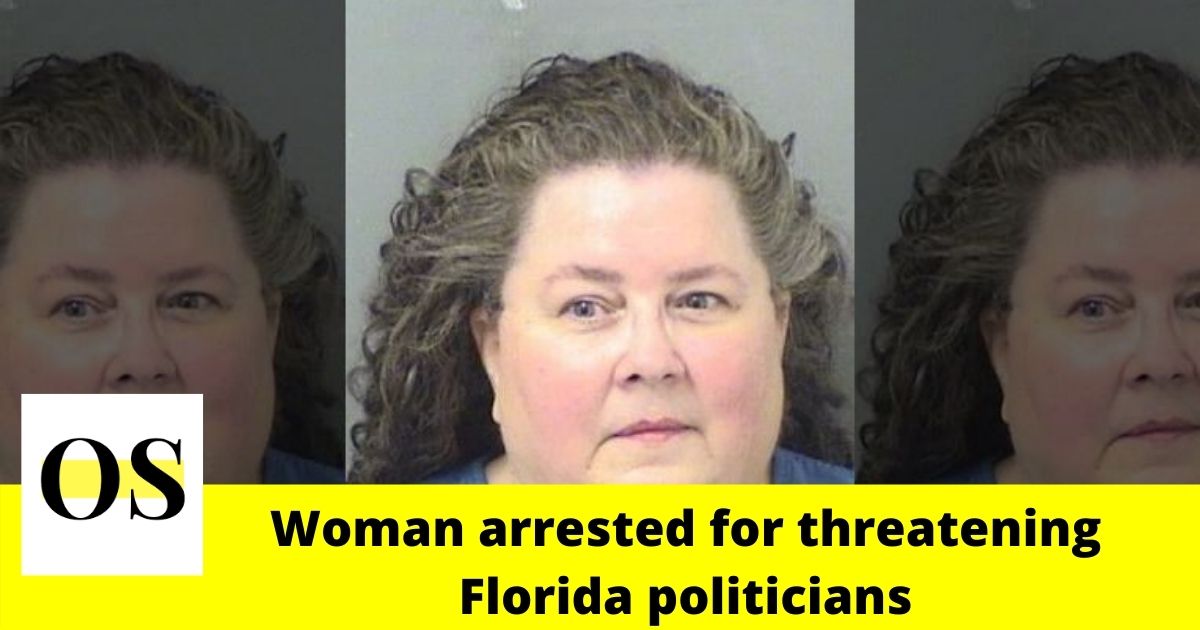 The 55-year-old Karen Jones is facing three charges of making written threats to kill or do bodily harm to Florida Gov. Ron DeSantis and U.S. senators Marco Rubio and Rick Scott, according to an arrest report. Deputies said she was arrested at her South Florida home last Saturday.

“When I made the observation that there was no commonly used terminology to show the post was a joke, Jones stated that anyone who follows her knows her sense of humor,” the arrest report says.

According to the Jail records, she was released Sunday.