According to the Melbourne Police Department, a homeless man was fatally struck by a vehicle on Thanksgiving Day. The reports say he was lying in one of the travel lanes on northbound Highway A1A. 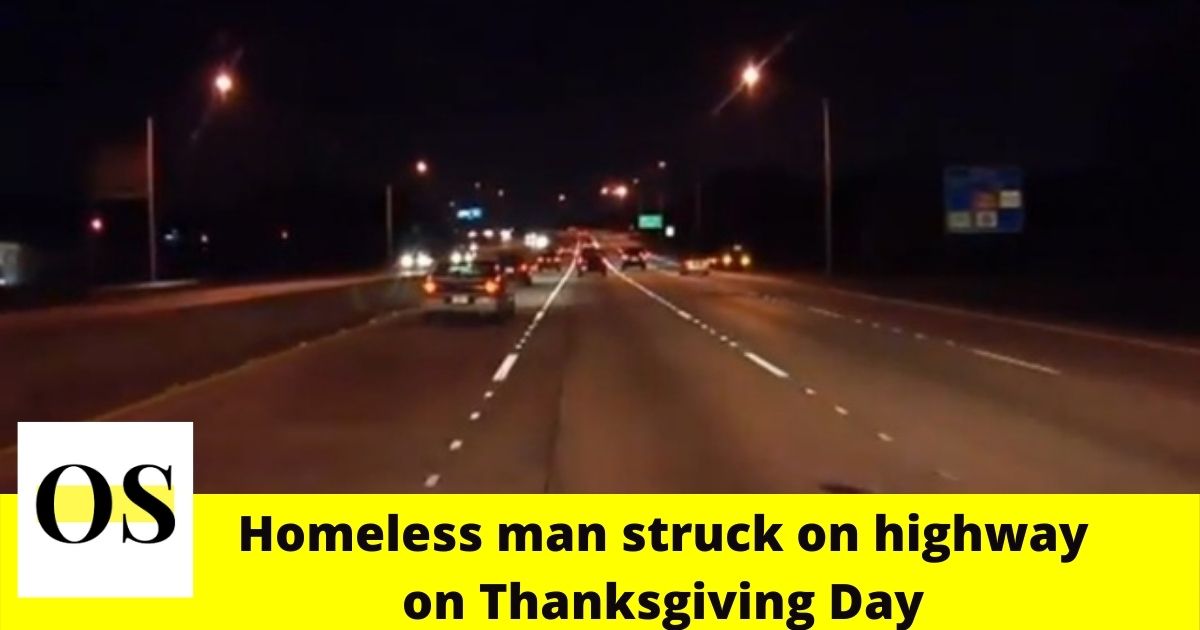 The 52-year-old victim identified as David Wesley Blake was lying in the road around 3 a.m. Thursday. Unfortunately, due to heavy injuries, the victim was pronounced dead.

In the investigation, it was found that the 35-year-old driver did not appear to be under the influence of drugs or alcohol.

However, authorities are doing further investigation.