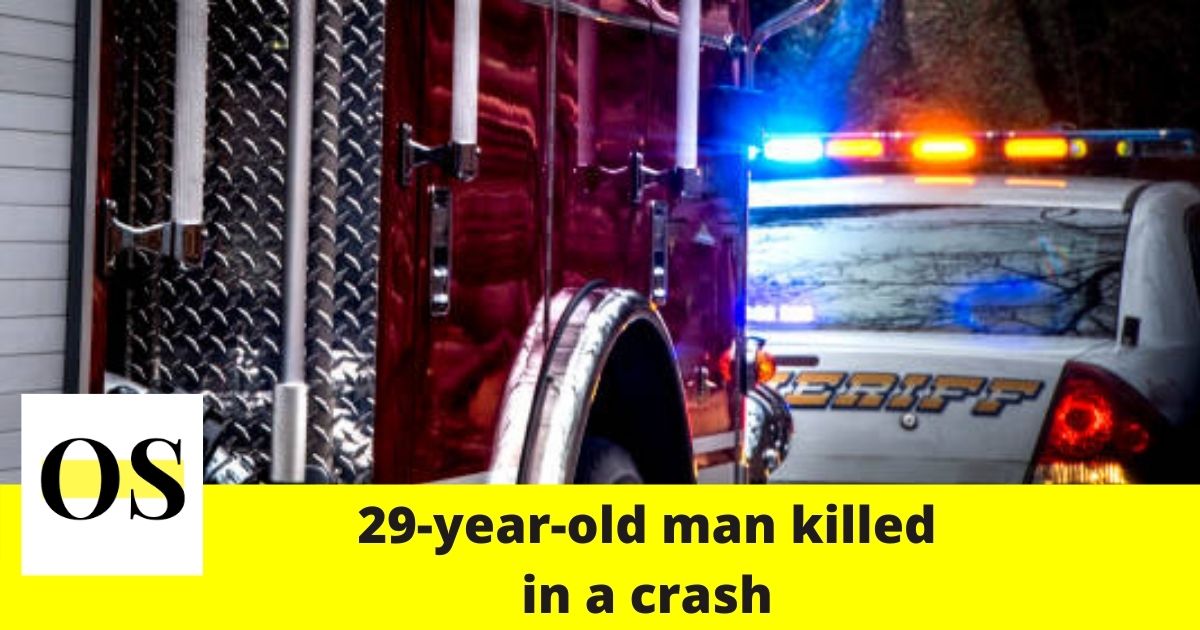 According to the reports, the crash took place near the intersection of State Road 50 and Hacienda Drive. The Florida Highway Patrol’s Lt. Kim Montes said the crash was reported at 4:40 p.m.

A 29-year-old man, from Rockledge, was in a 2001 Ford pickup truck. He was driving west on SR-50. Due to an unknown reason, the man traveled into the median and overturned the vehicle.

Troopers said the man was ejected from the pickup truck. The victim was pronounced dead at the scene.

The Florida Highway Patrol is investigating the reason that led to the crash.