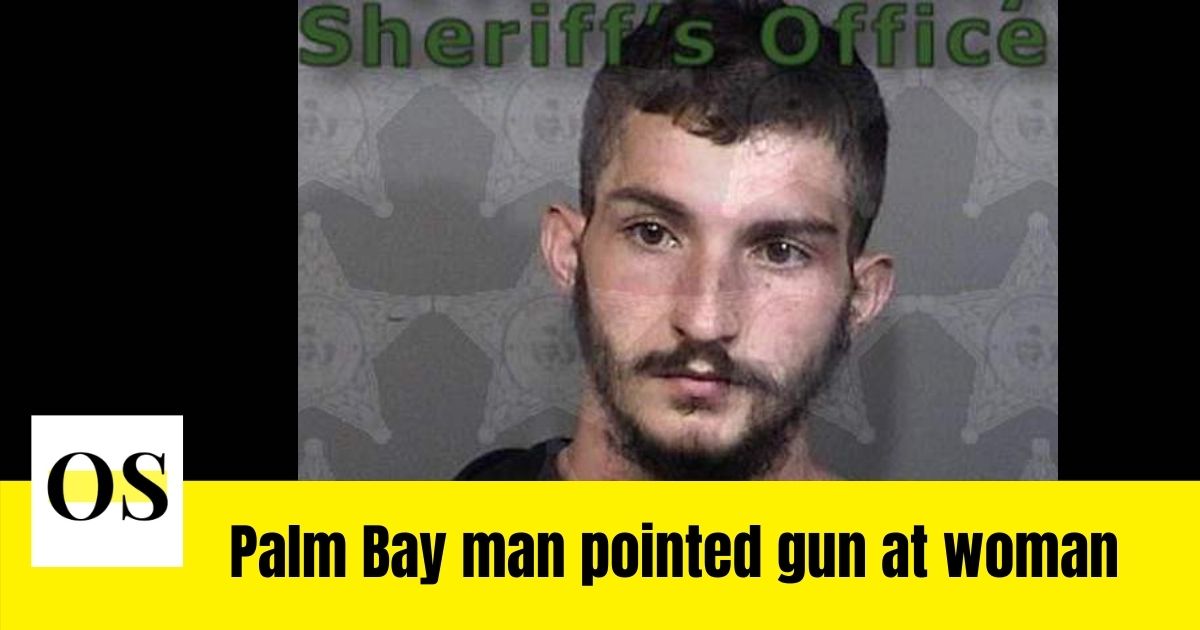 Palm Bay, Fl. – According to a Palm Bay Police report, a 21-year-old Palm Bay man named Logan Fox is accused of pointing a gun at a woman during a road rage encounter.

According to the arrest report, the incident took place on Saturday evening near St John’s Heritage Parkway on Malabar Road.

The victim told police she was driving south on St. John’s Heritage Parkway when she was driving “extremely slowly” behind a white Honda and attempted to cross the car. Police said as he attempted to cross the Honda, the driver grabbed his hand by its window and took it off. According to the report, he then grabbed a shotgun with his left hand and pointed it at the victim.

The victim said she slowed down and called 911. According to the police, the victim’s 9-month-old child was in the back seat at the time of the incident.

Police said they pulled over Logan Fox because his white Honda Accord matched the description of the vehicle involved in the road rage incident.

Reportedly, Logan Fox immediately told police that the vehicle contained a firearm and was involved in a road rage incident. Police said he accepted to drop the victim after brake-checking his car several times.

A Glock 19 handgun with an extended magazine was found in the front passenger’s seat, and it was partially covered by a backpack, officials said. Police said Fox did not have a concealed carry weapons license.

Fox was taken into custody on charges of aggravated assault.