Daniel Davis, 37, and Kelley Davis, 36, a Spring Hill couple is arrested for child abuse. Pasco County Sheriff Chris Nocco explained the couple as “Pure evil” after seeing the condition of the child. The abused child ended up setting a mattress on fire in an attempt to escape. 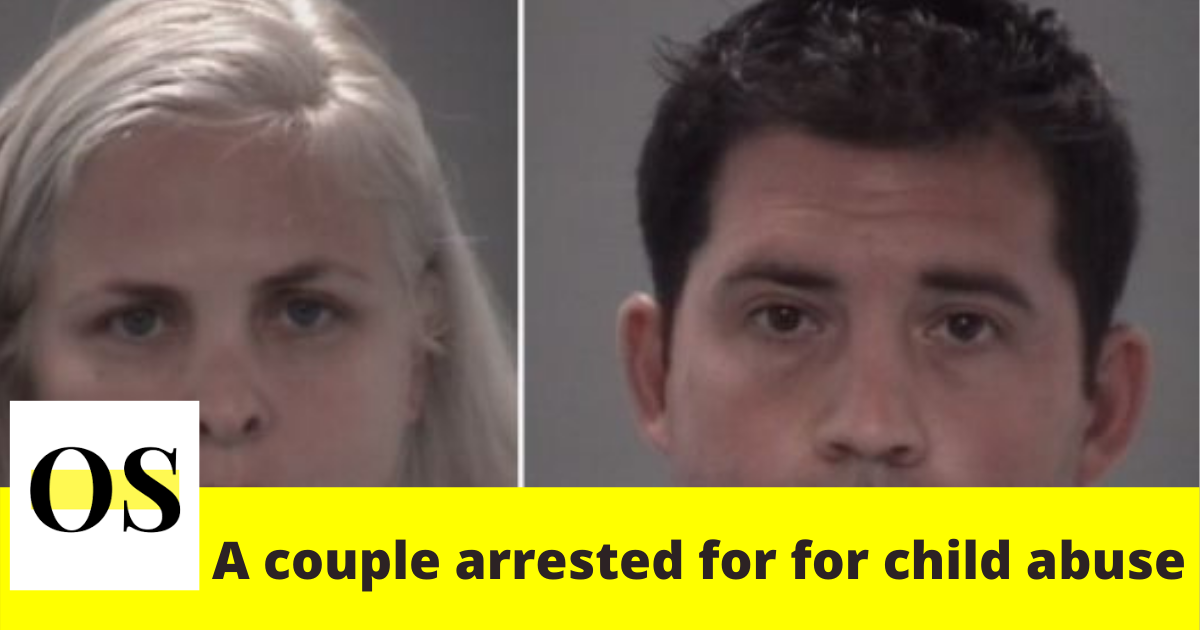 Deputies say the conditions inside the room where that child was held captive were not even fit for an animal.  According to the reports, the couple was caring for six children, ranging in ages from an infant to 10 years old, but one was the target of most of the abuse.

“Solitary confinement is much better treatment than what this child went through,” Nocco said. “As a father, as a human being, I don’t understand how someone could do this.”

“There was another sibling in the house that slipped a book of matches to the victim and the child took the matches to start the fire,” he added. “No matter how many times you look at something, just know the conditions are a million times worse, the smells, the bugs in the room”. “The child talked to a deputy but it would have never led them to believe anything suspicious was going on,” said Sheriff Nocco.