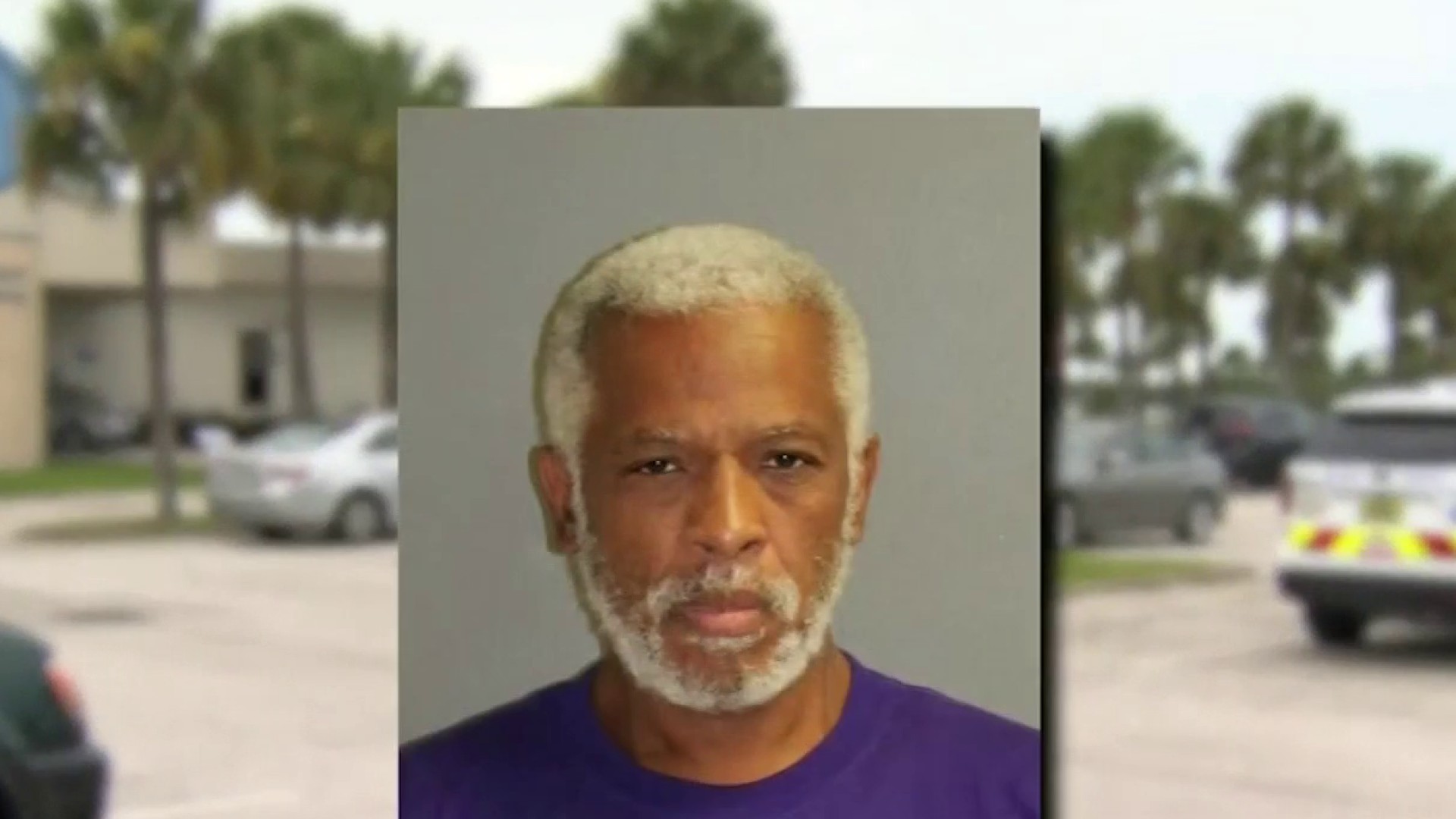 A 63-year-old employee at the library was working in the children’s section when the man walked in, greeted her then attacked her with a pair of scissors. The suspect, identified as 55-year-old Burman P. Bedford, of New Smyrna Beach, was taken into custody.

Officers responded to the branch, at 105 E. Magnolia Ave. around 11:30 a.m. “It was completely unwarranted,” said Deputy Chief Jakari Young. The visitors were shocked because the library is usually a quiet and safe space.

“I heard that one of the librarians was stabbed in the eye. It’s such a tragedy,” said Renee Page.

“I never would have expected this would have happened here,” said Devin Cheever. “I’m not coming to the library [until] I know it’s safe for my well being and other people well being.”

County officials said the Daytona Beach Regional Library will close for the rest of the week. “She was in good spirits given what she has been through,” said Volusia County Manager George Recktenwald. “We’re thankful that she’s in the very capable hands of the medical staff at Halifax and we know that she is getting the very best of care.”