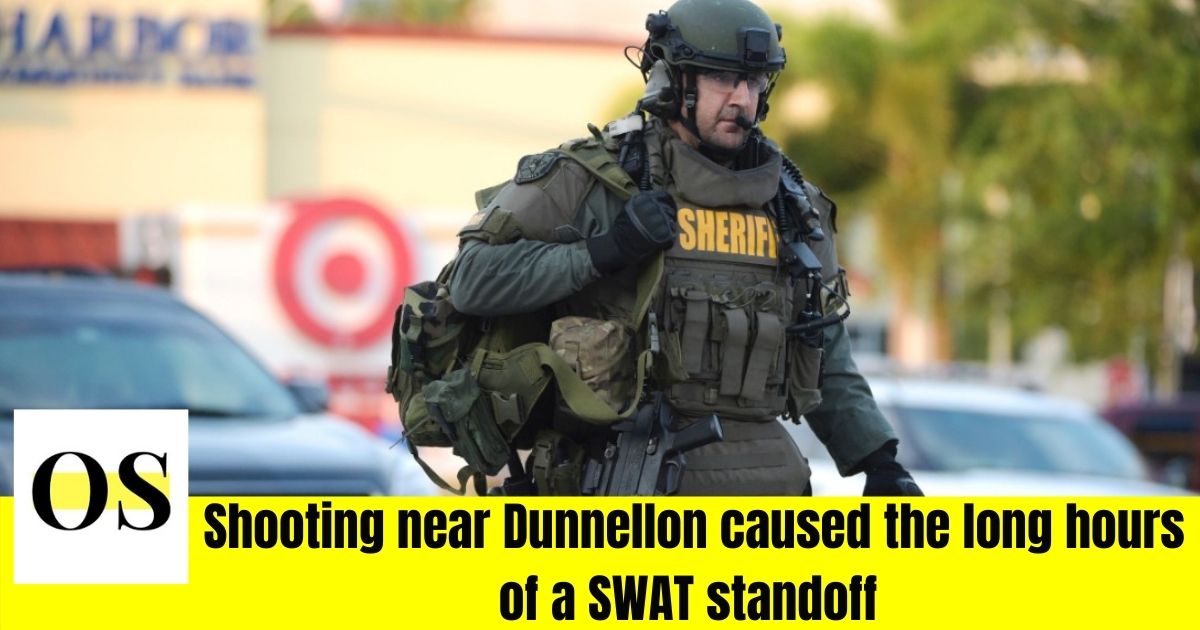 DUNNELLON, FLORIDA- According to the Marion County Sheriff’s office, a lengthy period of SWAT standoff was put to an end on Monday morning.

The Marion County Deputies were referenced to a shooting case on Sunday night by a call near SW Plantation Street, north of Dunnellon.

The shooting case was finally transformed into a SWAT standoff which lasted for hours and hours, according to the Marion County Sheriff’s office.

Details about the shooting or standoff were not revealed by the officials.