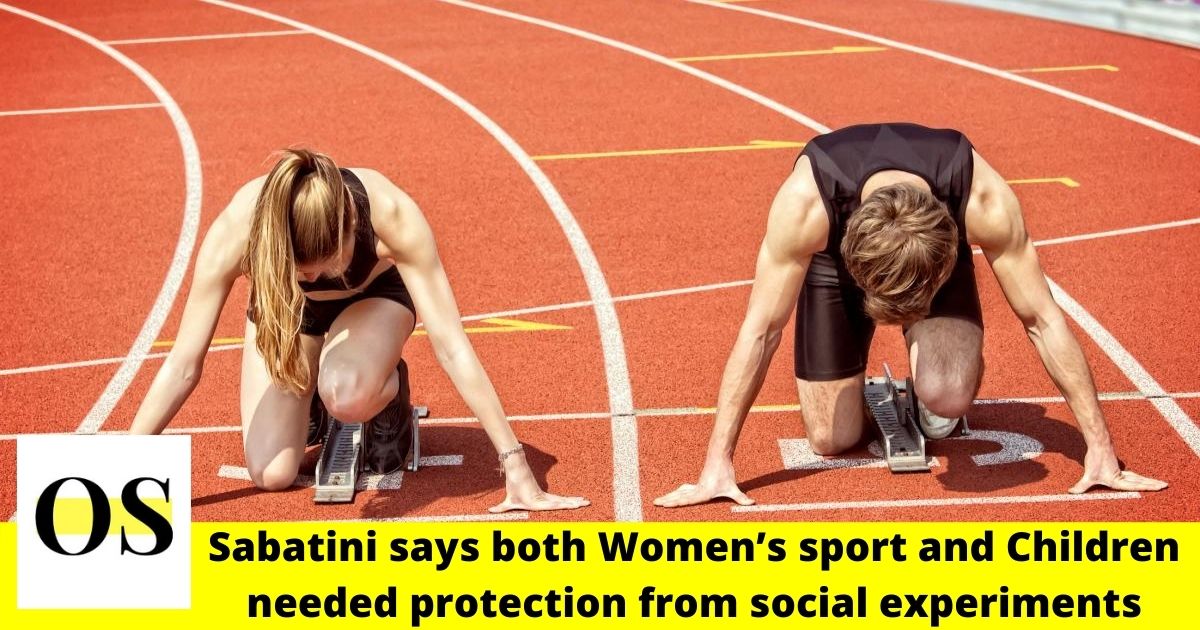 The previously signed and issued executive order by President Biden on January 27, 2021, on “Preventing and Combating Discrimination On the Basis of Gender Identity or Sexual Orientation.”

The news got trending in sports with the clause it stated, “Children should be able to learn without worrying about whether they will be denied access to a restroom, the locker room, or school sports.”

In a tweet, Sabatini further said that both women’s sports and Children need protection against Radical social experiments.

With the HB 935 bill carried out by Sabatini, transgender girls will be disallowed to take part in girls’ sports in schools.  Furthermore, this bill also prohibits any sort of transgender surgery to be performed on children.

The bill allows for a “health care practitioner acting in accordance with a good faith medical decisions of a parent or guardian of a minor born with a medically verifiable genetic disorder of sex development.”

According to HB 935, “only students of the female sex are eligible to participate on athletic teams designated for girls only.”