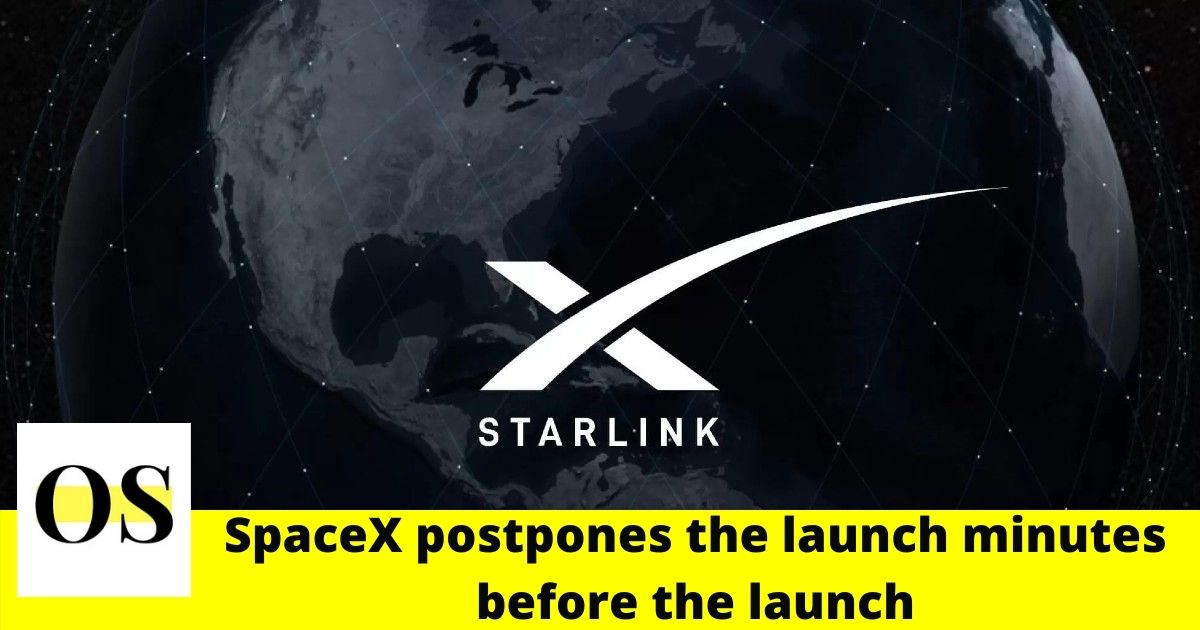 CAPE CANAVERAL, FLORIDA– SpaceX which was all set and ready to launch their next Starlink satellites into low-Earth-orbit had to be canceled last minute due to unavoidable circumstances as poor weather. SpaceX successfully launched a Falcon9 rocket at the Kennedy Space Center in Cape Canaveral, Jan. 20.

According to the sources, the Exploration Corp. planned to launch two batches of approximately 60 Starlink satellites at a time.

With the approval in hand on Friday from the 45th space wing, which is responsible for the eastern range, the SpaceX was to lift off a Falcon9 from Cape Canaveral Space Force Base Sunday night. Reportedly, more Starlink Satellites were to be carried into low-Earth orbit.