The Fruitland Park Police Department said a Florida woman is accused of repeatedly taking items from her late ex-husband’s grave that were placed there by the man’s fiancée. 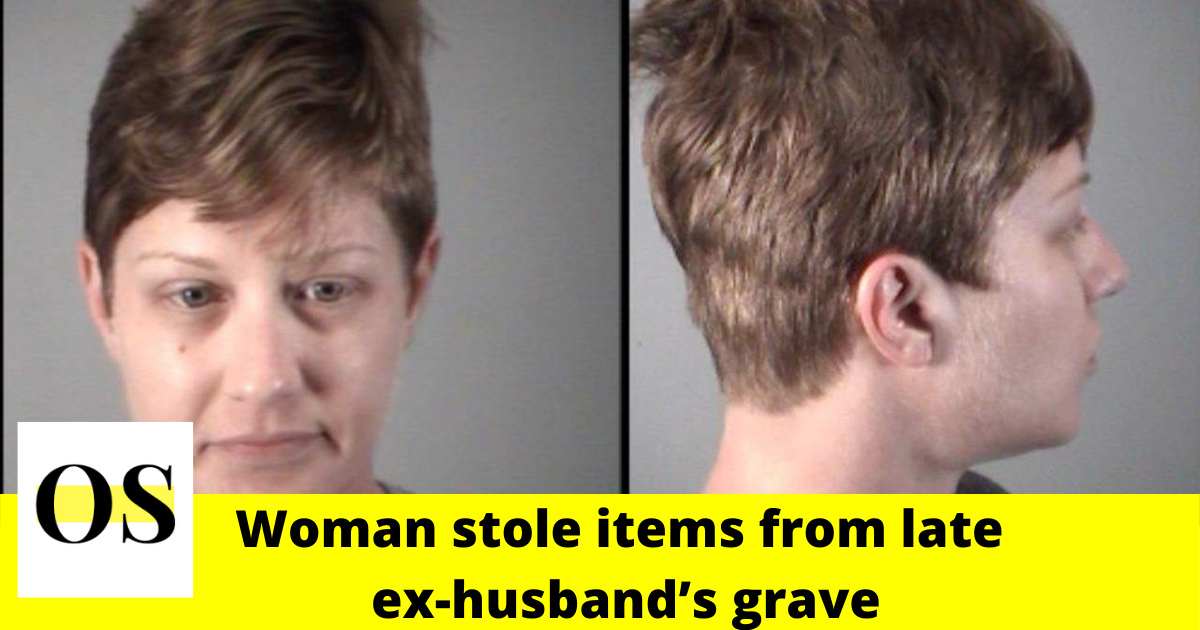 As per the reports the man’s fiancée first contacted police in late September claiming she had placed two wedding invitations, a pair of $250 Costa sunglasses, an LED hanging starlight, two double curl hanging planters, a weeping willow string light, six snapdragon plants, artificial flowers, a ring, and a sugar skull at the grave and within two days, all the items, valued at $438, were missing.

Deputies say the man’s fiancée suspected Ronni Leigh Kimberlin. In the interrogation Kimberlin said, “I heard of the family drama but I did not take the items. This is ridiculous,” the report said.

While investigating deputies found that Kimberlin took a glass bottle from the grave and threw it down a “crackhead path,” took planters and gave them to her brother “because he needs them,” threw a glass cup in a garbage can, took a picture frame and stored it in her attic and took her children to the grave and had them use purple chalk to have them cross out the word “fiancé” from the gravestone.

Authorities say Kimberlin was arrested Saturday at her home in Leesburg on charges of petit theft and disturbing a grave.