According to the Largo Police Department, a Florida man threw a fit at a fast-food restaurant because the eatery didn’t have any lettuce to put on his sandwich. The incident happened at Checkers on Ulmerton Road around 11:30 p.m. on Nov. 4. 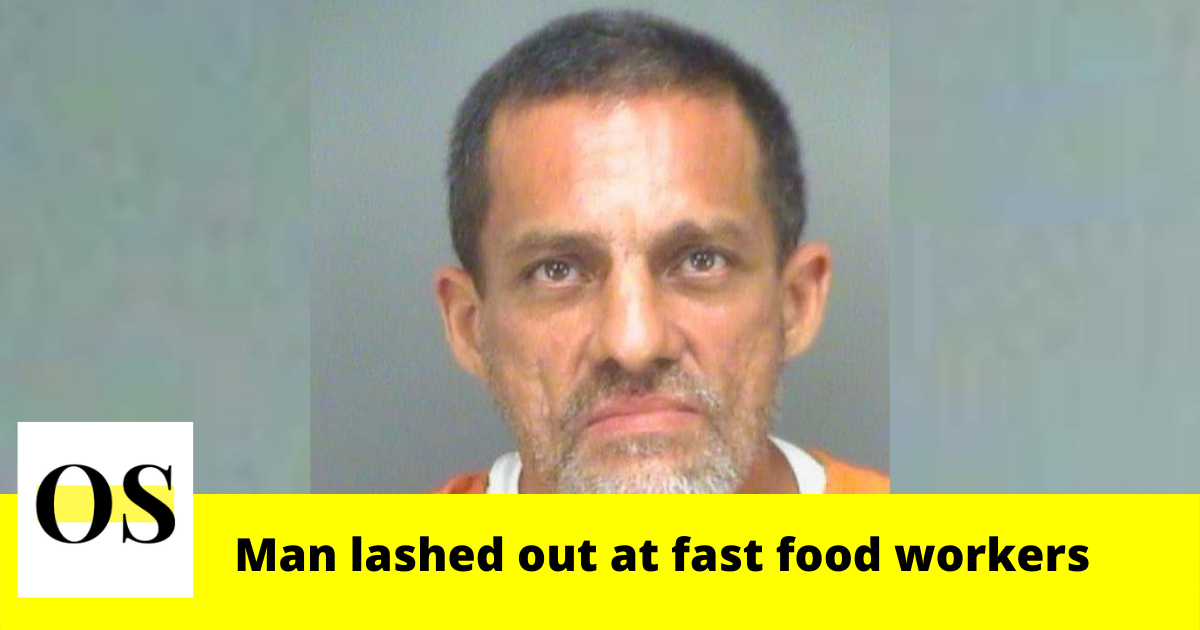 Henry Arce-Cabellero, 49, screaming at employees and was beating on a glass window of the drive-thru because they didn’t have lettuce to put on his sandwich.

While interrogating Arce-Cabellero was uncooperative and denied the allegations. As per the reports, he tried to pull his arm away as the officer was placing him into custody

He’s facing charges of resisting an officer without violence and disorderly conduct.