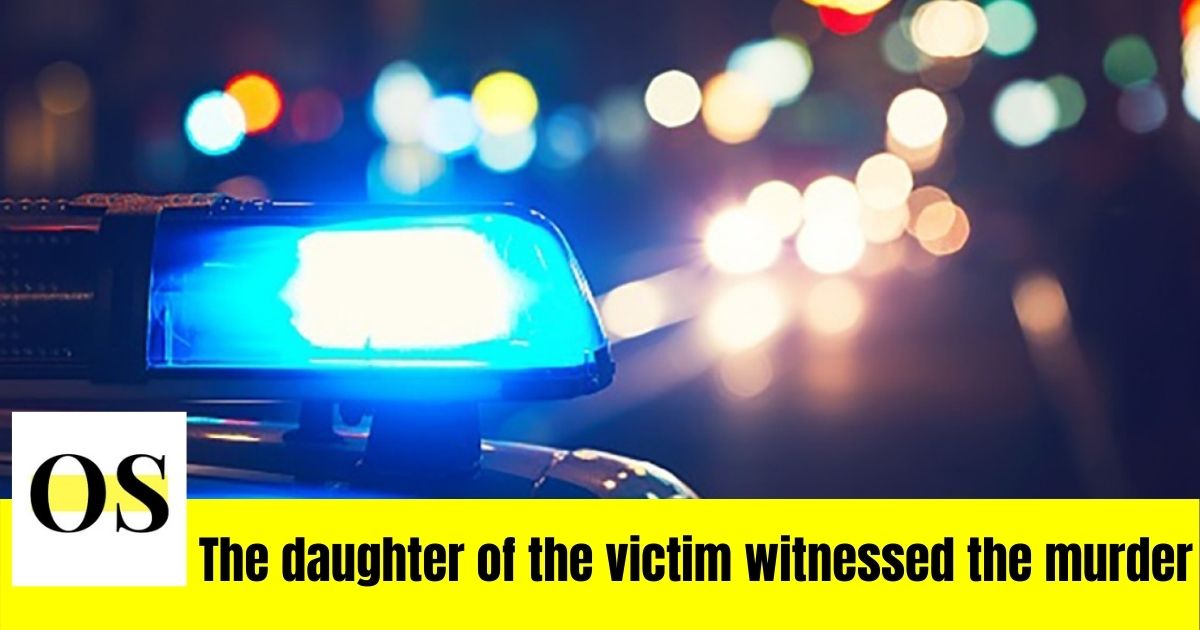 LAKELAND, FLORIDA- According to the authorities, a gunman who shot at a woman fatally was shot at by a Lakeland Police officer seconds later.

The Lakeland officers responded to the 911 caller who informed about a domestic argument at a condominium complex around 6.30 p.m.

Upon arrival at the location, officers found the man Howayne T. Gayle, 35 was pointing the gun at a woman of 37 in a parking lot. According to the authorities, the duo has had a break-up and the man had broken into her condo.

Police said that Gayle took the shot at her while she was running towards the officers upon seeing their presence in the scene. Immediately after, the gunman Gayle was shot to death by the officer.

The woman whose identity was not released was admitted to the hospital immediately but was pronounced dead on Sunday.

The woman’s 19-year-old daughter was a witness of the murder.