According to the Polk County Sheriff’s Office, a Florida man brought an 8-year-old boy with him as he committed a series of crimes because he wanted to “toughen him up” so the child wouldn’t become “soft”. 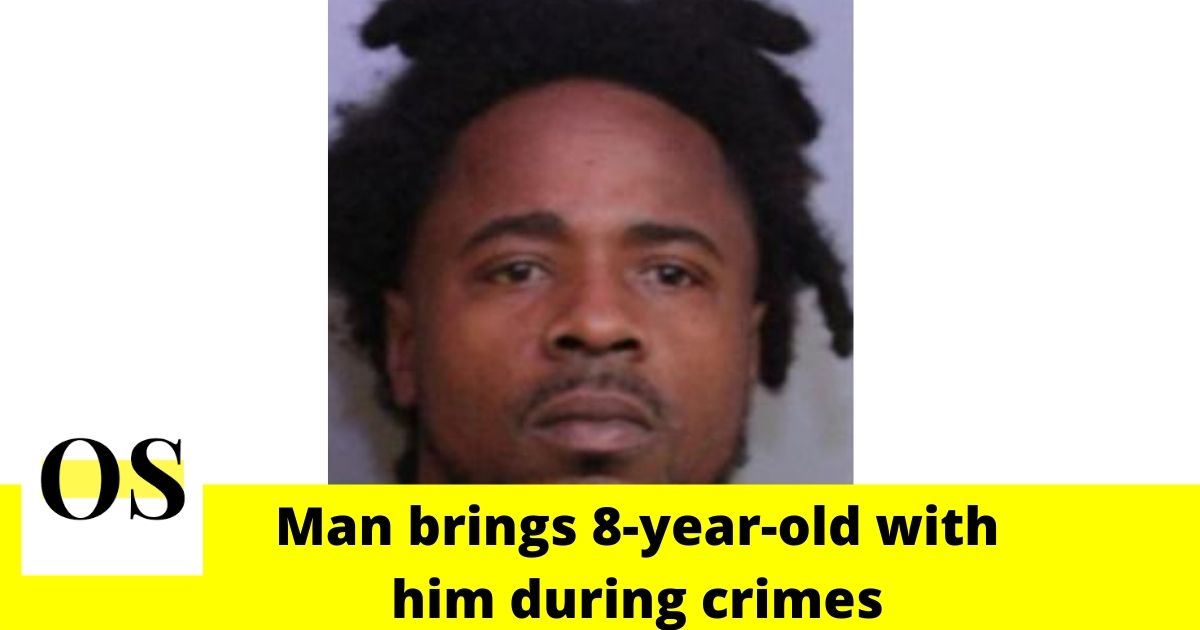 The 36-year-old Ernest McKnight, of Lake Wales, III stole an idling red Hyundai that was parked alongside State Road 60 and Central Avenue in Lake Wales on Nov. 7.

Deputies said McKnight was caught on Thursday rummaging through a Chevrolet HHR alongside County Road 653. The reports say McKnight fled the scene in the stolen Hyundai.

The records show McKnight stole a package on a front porch after 5 hours. Deputies said when the victim told him to return it, McKnight reportedly yelled back, “It’s mine now”.

However, after he refused to pull over for a traffic stop in Lake Wales the same day, a law enforcement helicopter unit was able to locate him behind a residence in the area.

McKnight brought the 8-year-old boy with him while he committed the crimes and when deputies asked McKnight why he did so, he replied, “I was trying to toughen him up…I don’t want him to be soft”.

The little 8-year-old boy’s relationship with McKnight is unknown. “Taking a child out with you while (you’re) committing felonies is not the proper way to create a positive influence. I’m quite confident that there is not a child psychologist out there who would agree with this guy’s idea of proper activity for a child,” Polk County Sheriff Grady Judd said.