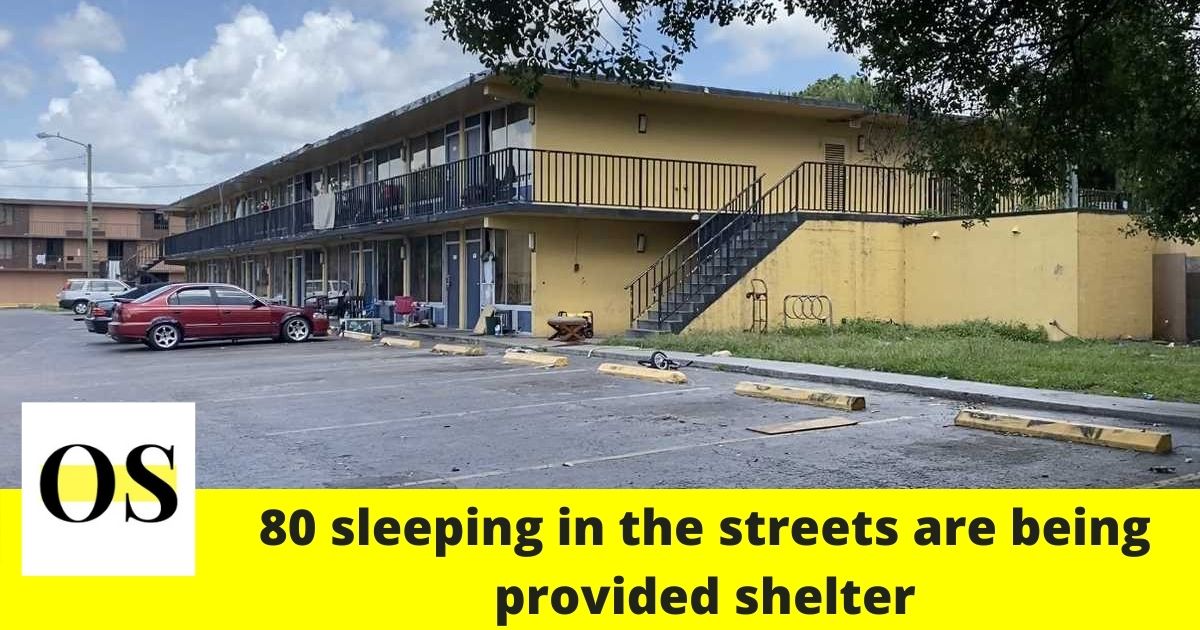 KISSIMMEE, FLORIDA- According to sources, the COVID-19 pandemic has hurt the lodging industry badly enough to economically drive them out of their homes. The Mayor, Olga Gonzalez who is also the founder of the nonprofit church and community assistance, is putting much-needed effort into bringing together hotels, nonprofits, and people who need help.

The pandemic has increased the homeless and the Mayor together with nonprofits is ensuring the program has enough funding.

According to Gonzalez, 80 people who were sleeping in the streets were temporarily housed in motels which would also be a favor to hurt hoteliers. He also said, “Everybody puts in a little bit of something, and it comes out to be a delicious goulash and because everybody puts in a little bit, it’s not about one person. The one person is the person that we’re working with.”

The program is also said to be paid by the monetary support of Greenway church as well as by some emergency funding from the city.