Andrew Lynn Martin, 24, is arrested in Inverness who was accused of abusing and killing his 3-month-old son. 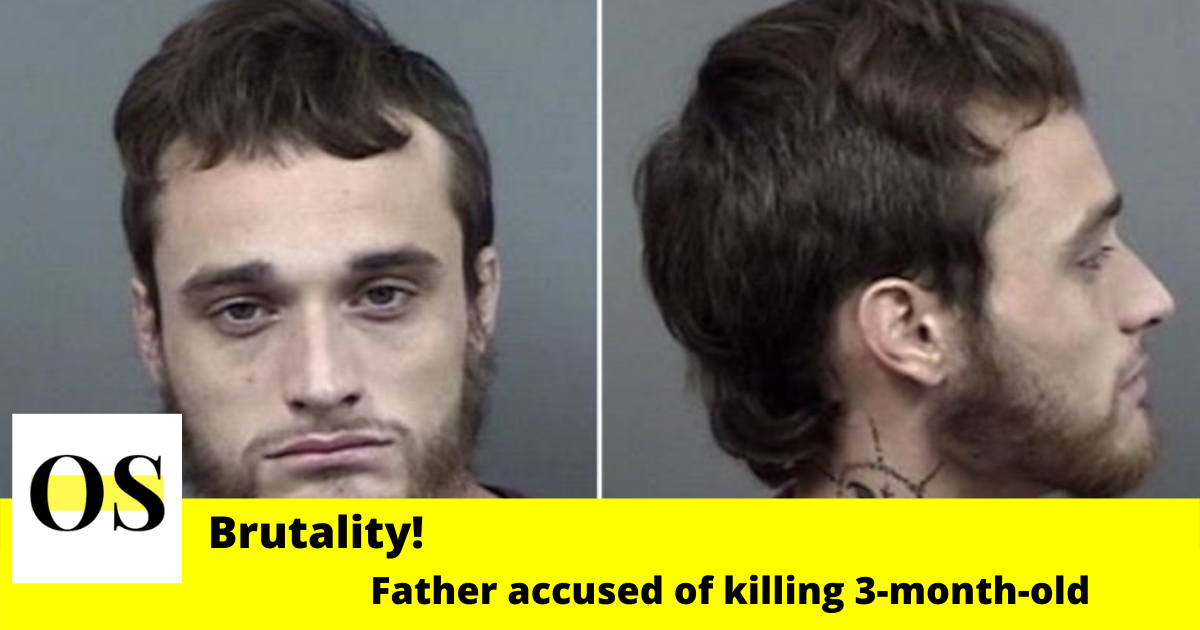 The Citrus County Sheriff’s Office responded to a medical emergency call back in January. The deputies found 24-year-old Andrew Lynn Martin attempting to perform CPR on the infant. The injured baby was taken to Citrus Memorial Hospital where he was pronounced dead. In the medical examination, it was found that multiple blunt force injuries caused the 3-month-old’s death.

Authorities made a 10-month-long investigation and received official medical documents and evidence. And on Tuesday detectives interviewed Martin where they said he detailed several instances where his actions would have caused injuries to the baby.

“It is heartbreaking that this three-month-old’s life was so short and filled with such violence and abuse,” Sheriff Mike Prendergast said. “Our detectives from the Criminal Investigations Division never gave up and continued to seek the truth in this case. They were able to find justice for the innocent victim.”

The sheriff’s office arrested Martin for aggravated manslaughter, child abuse, and child neglect. Martin is being held without bond at the Citrus County Detention Facility.