According to Lakeland police, Edith Henderson, formerly Edith Yates, 67, served as a commissioner from 2006 until 2018. She and her husband, 63-year-old David Henderson, were found dead Tuesday night in their home near Lake Morton. 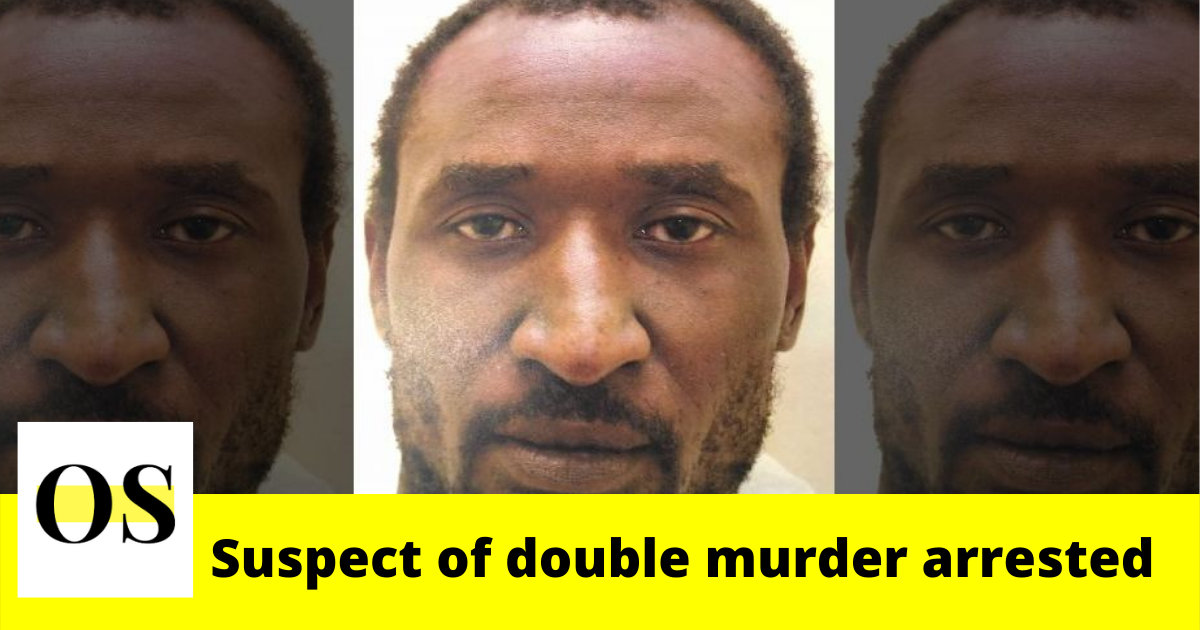 The report says the couple had been stabbed to death. Police arrested a suspect, Marcelle Waldon staying at the Relax Inn in Lakeland. Police believe Waldon was attempting to rob the house, noting that the door was unlocked and there was no sign of forced entry. They also believe Waldon also tried to burn the house down to cover up the crime by leaving the gas oven and all of the burners on.

Records show a 2016 white Audi A6 along with some jewelry that had been stolen. Waldon is facing charges with 10 felony counts including first-degree capital murder.